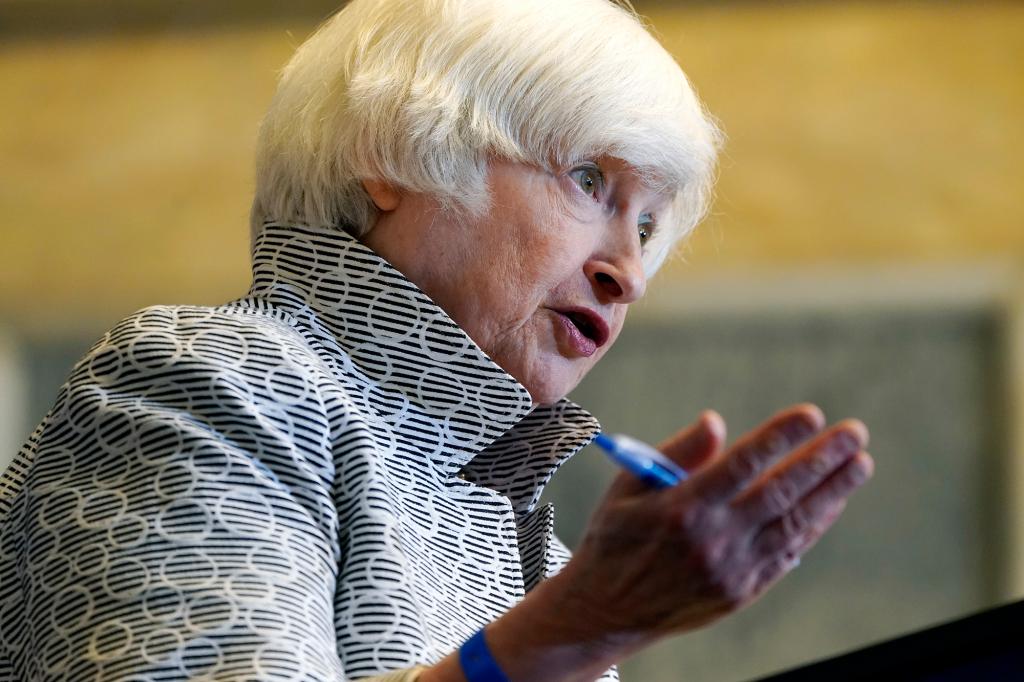 Treasury Secretary Janet Yellen penned a letter this week directing the Internal Revenue Service to ensure the $80 billion in additional funding it is set to receive over the next decade doesn’t result in more middle-class tax audits.

“Specifically, I direct that any additional resources—including any new personnel or auditors that are hired—shall not be used to increase the share of small business or households below the $400,000 threshold that are audited relative to historical levels,” Yellen said in the Aug. 10 letter to IRS Commissioner Charles Rettig.

“This means that, contrary to the misinformation from opponents of this legislation, small business or households earning $400,000 per year or less will not see an increase in the chances that they are audited,” she added.

The climate, tax and healthcare spending bill recently passed by Senate Democrats includes $80 billion toward an overhaul of the IRS. The earmarks will allow the agency to hire up to 87,000 additional agents, effectively doubling its size, as well as fund technological upgrades and step-up enforcement actions.

House lawmakers are expected to vote on the Inflation Reduction Act on Friday. The bill passed the Democrat-controlled Senate last Sunday on a 51-50 vote along party lines, with Vice President Kamala Harris serving as the tiebreaker.

While the Congressional Budget Office projects the IRS overhaul will generate $200 billion in new revenue over the next decade, Republicans have argued the move will place an undue burden on middle-class Americans and small businesses.

Meanwhile, President Biden and other Democrats insist only corporations and the wealthiest Americans will face a higher tax bill.

In her letter, Yellen said the IRS plan “will focus on high-end noncompliance.”

“There, sustained, multiyear funding is so critical to the agency’s ability to make the investments needed to pursue a robust attack on the tax gap,” she wrote.

Rettig, the IRS commissioner, earlier asserted that the wave of new agents would “absolutely not” target middle-income Americans.

But as The Post reported last week, the nonpartisan Joint Committee on Taxation estimates that up to 90% of the $200 billion of the additional tax revenue the IRS could collect will come from small businesses earning less than $200,000 annually.