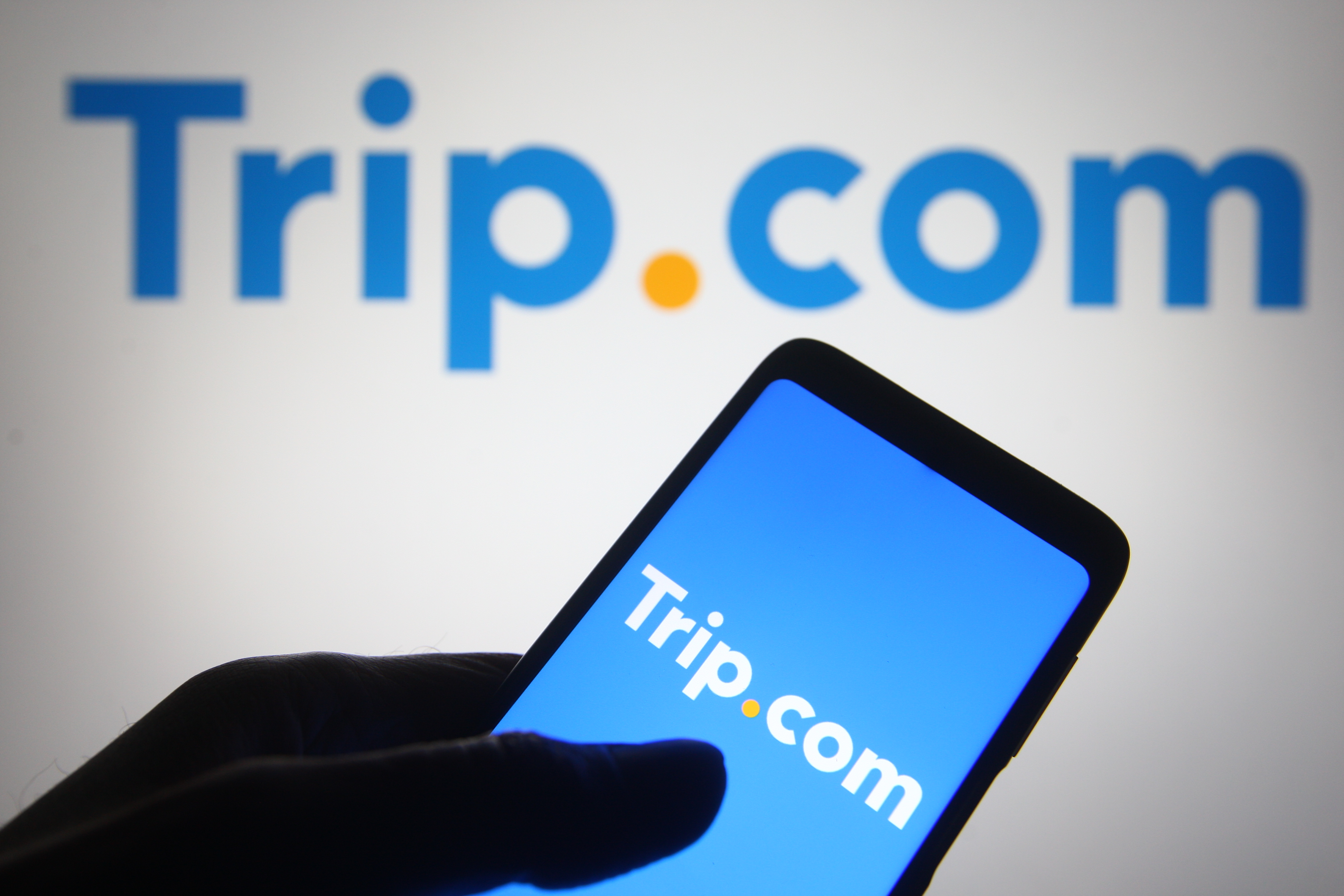 As firms around the world grapple with return-to-office policies, new research shows promising results from a hybrid model allowing workers to split time between home and the office.

A study published by the National Bureau of Economic Research (NBER) this month focuses on a trial study of more than 1,600 employees at the Shanghai-based firm Trip.com Group, China’s largest online travel company. For a period of six months between 2021 and 2022 trial participants with odd-numbered birthdays had the option to work from home on Wednesdays and Fridays, while those with even-numbered birthdays were expected to come into the office full-time.

Working from home reduced quit rates at Trip.com by 35 percent, according to the study, which was co-authored by two researchers at Stanford University and James Liang, a Trip.com board member and co-founder of the company. It also made workers more satisfied and productive, prompting the company to adopt the hybrid model for its entire 35,000-person staff.

Attrition, or the rate at which employees quit the company, fell from 7.2 percent to 4.7 percent when comparing full-time office workers with hybrid workers participating in Trip.com’s trial.

Quit rates among hybrid workers likely fell in part because employees were more satisfied with their jobs. An anonymous Trip.com survey found employees who had the option to work from home were more likely to recommend the company to friends, and reported higher levels of work satisfaction, life satisfaction, and work-life balance than full-time office workers.

Though the study notes a slight drop in hours worked by hybrid employees compared to full-time ones, it registers little difference in each group’s performance, measured by bi-annual reviews and promotion results. It also reports hybrid employees were slightly more productive than their in-office counterparts, with lines of written code rising by 8 percent, and self-reported productivity up 1.8 percent.

Following the positive study results Trip.com announced in February it would grant all its employees the option to work from home, with permission, up to two days a week. Liang, the co-author of the NBER paper, said in a statement at the time that “the promotion of hybrid working is a multi-win for companies, employees and society,” citing not only worker satisfaction but the potential positive effects on traffic congestion, housing prices, and fertility rates in China. In a March 24 earnings call Liang said Trip.com was the first internet company in mainland China to adopt such a work-from-home model.

Senior managers at Trip.com noted employees were hesitant to volunteer for the trial at first given hybrid work models remain relatively rare in China—only 518 employees initially volunteered, while 1,094 were eventually mandated to participate. The managers suspected employees worried volunteering to work from home “would be seen as a negative signal of ambition and productivity.” By contrast in the U.S., where remote work is expected to account for 30 percent of all full-paid working days by the end of the year, employees have been reluctant to give up work-from-home options and now favor hybrid arrangements, according to surveys.

Workers at Trip.com have embraced work-from-home in light of the positive trial. Though those who didn’t volunteer for the study initially said they believed the hybrid model would have a strong negative effect on productivity, their views shifted to positive territory by the end of the trial. 54 percent of workers surveyed were so persuaded by the hybrid model they said they believed Trip.com would stick with it at the end of the trial, before the company had officially announced its decision.

The research suggests employees are coming around to flexible work-from-home options, even if firms have been slower slow to adopt them.