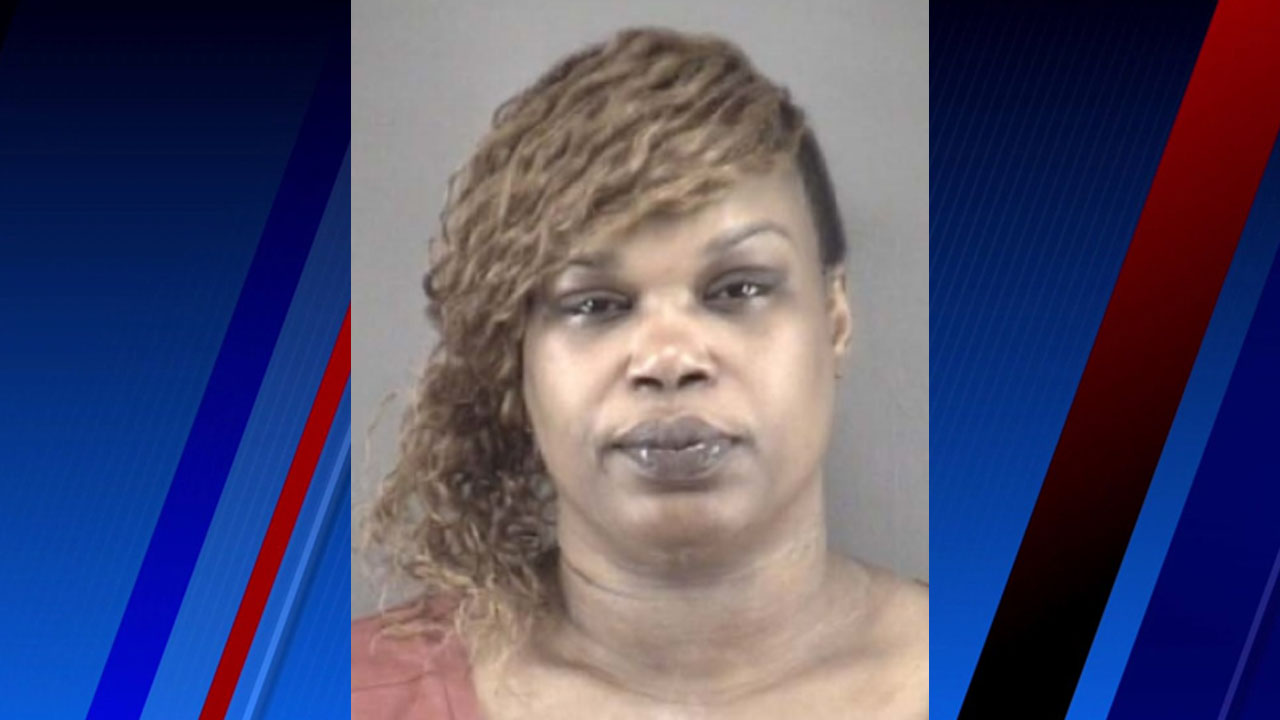 WINSTON-SALEM, N.C. (WGHP) — A girl was charged on Thursday in connection to a deadly capturing in Winston-Salem earlier this month, based on a Winston-Salem Police Division information launch.


WINSTON-SALEM: Catch up on the latest local news in your city.

She is at the moment being held on the Forsyth County Regulation Enforcement Detention Middle with no bond allowed.

At 4:39 p.m. on April 13, officers responded to the capturing on the Fish Hut Arcade on the 3500 block of South Primary Road.

On the scene, officers discovered Little useless contained in the constructing. One other man was taken to the hospital with accidents to his leg.

The investigation revealed that Little and one other man received into an argument that escalated right into a battle. Throughout the battle, a number of pictures had been fired, killing Little.

Officers surrounded the arcade after the capturing and roped off the constructing and a part of the road.

On Friday, Reginald Anthony Williams, 25, of Winston-Salem, was charged with homicide and given no bond.

Nautica Shanice Baldwin, 26, of Winston-Salem, was charged with theft with a harmful weapon and given a $25,000 bond.

The investigation is ongoing.