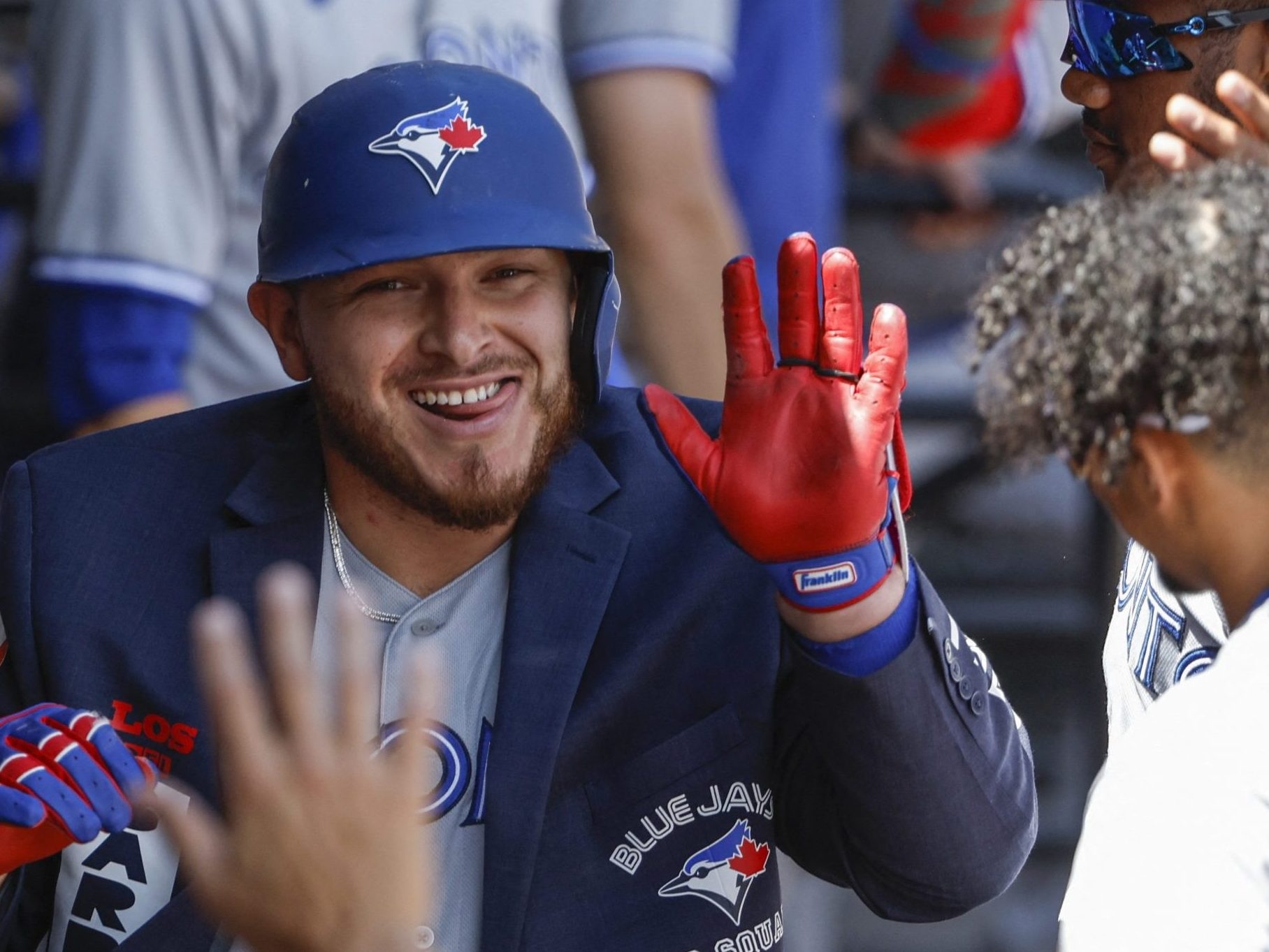 CHICAGO — With a rare off day during yet another torrid stretch of the schedule, the Blue Jays faced one of their easier decisions of the season.

Given the option of hustling off to Milwaukee following Wednesday’s matinee win over the White Sox or to spend some extra time in one of the great stops on the schedule, the Jays wisely opted for a night in the City of Broad Shoulders.

Good call to blow off a little steam, given what awaits over a long season and especially the incoming stretch in which they are scheduled to play 18 games in the next 17 days.

Not to mention the fact that following a character-building win over the White Sox on Wednesday, there would have been even more reason to savour a night on the town.

After a short bus ride on Thursday, that next bit of fun gets underway up the coast of Lake Michigan in Wisconsin on Friday with a three-game set against the AL Central leading Brewers. That test will be followed by home dates against the Red Sox and Rays.

“What (else) is new?” Montoyo said after his team avoided a three-game sweep on Chicago’s South Side. “That’s just the way it is and we have a good team. We’ll just keep battling one game and one team at a time.”

As it pertains to the Red Sox and Rays specifically, it’s not a stretch to view next week’s home stand as the unofficial beginning of the wild-card race.

Obviously the Jays don’t want to think of it in those terms, but if you haven’t checked out the standings recently, it’s starting to feel that’s where we are headed.

With the Yankees remaining 12 games in front of the Jays entering Thursday’s action, we’re at least approaching the point where the wild-card standings will be the most important focus for the Jays.

“It’s too early for me to think like that, but we play nothing but good teams,” Montoyo said.

As much as Montoyo may not want to view it in those terms, the reality of the situation may be quite different. Again entering Thursday’s play, the Jays remained atop the wild-card table, a half game ahead of the Red Sox and 1.5 ahead of the Twins. On the outside looking in are the Rays, just two games behind Toronto.

A rough run over the next 10 days could disrupt that order significantly.

It doesn’t help that the Jays will play the Rays four times over a 72-hour period next weekend — including a doubleheader on Saturday — then will have to fly to Oakland following Sunday’s game to start a series against the A’s the following night.

Of course, Montoyo and the Jays front office have far more significant things to concern themselves with than eyeballing the standings on a daily basis and fretting about the schedule.

Top of mind right now is the pitching situation, in particular the wear on tear on the bullpen in recent weeks. That’s not going to ease over the torrid stretch of schedule coming up, either.

The statistical worries are starting to pile up. The Jays allowed double digit hits in each of their three contests against the ChiSox. As well, they’ve give up 45 runs in their past six games.

It doesn’t help when those six games were against the Yankees followed by a relatively hot hitting Chicago lineup. But you get the point.

The problem with the bullpen arms is that, beyond closer Jordan Romano, there’s precious little power at the back end, an issue general manager Ross Atkins is sure to attempt to address as the trade deadline approaches. The Jays are getting decent mileage out of relievers such as David Phelps and Adam Cimber, but neither are the type to dominate by throwing with high-end velocity in late-game situations.

The team may also be without Yimi Garcia for the short term after the reliever was experiencing what the team called “left side discomfort” on Wednesday.

It’s far from doom and gloom around the team, however, and getting a night off in Chicago following a win would have been a great opportunity to exhale.

In their two most recent series, the Jays had character-building efforts to avoid sweeps by taking the third game from both the Bronx Bombers and the Sox.

“There was a lot of energy in the dugout and guys didn’t look like we were beat down at all coming off of a tough loss,” Wednesday’s starter Ross Stripling said of the mood following a late collapse and defeat in 12 innings the previous night. “That’s a testament to the guys we have on this team and the character we have.

“You can see it in the at-bats and see it in how we attack guys. We’re not going to back down or feel like we’re beat at any time.

That mindset will serve the Jays well when the playoff race — be it divisional or wild card — truly heats up. As a team that missed the post-season by just one game in 2021 knows all too well, it’s never too early.