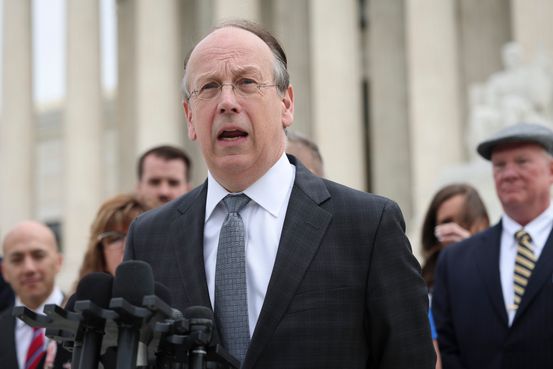 WASHINGTON—Discord over gun rights erupted within the law firm that secured Thursday’s Second Amendment victory at the Supreme Court, with Kirkland & Ellis LLP announcing shortly after the decision that it would no longer take firearms cases and that it was parting ways with the two star partners who won the case.

After a Kirkland news release praising Paul Clement, a former U.S. solicitor general in the George W. Bush administration, and Erin Murphy, the two announced they were opening their own firm.