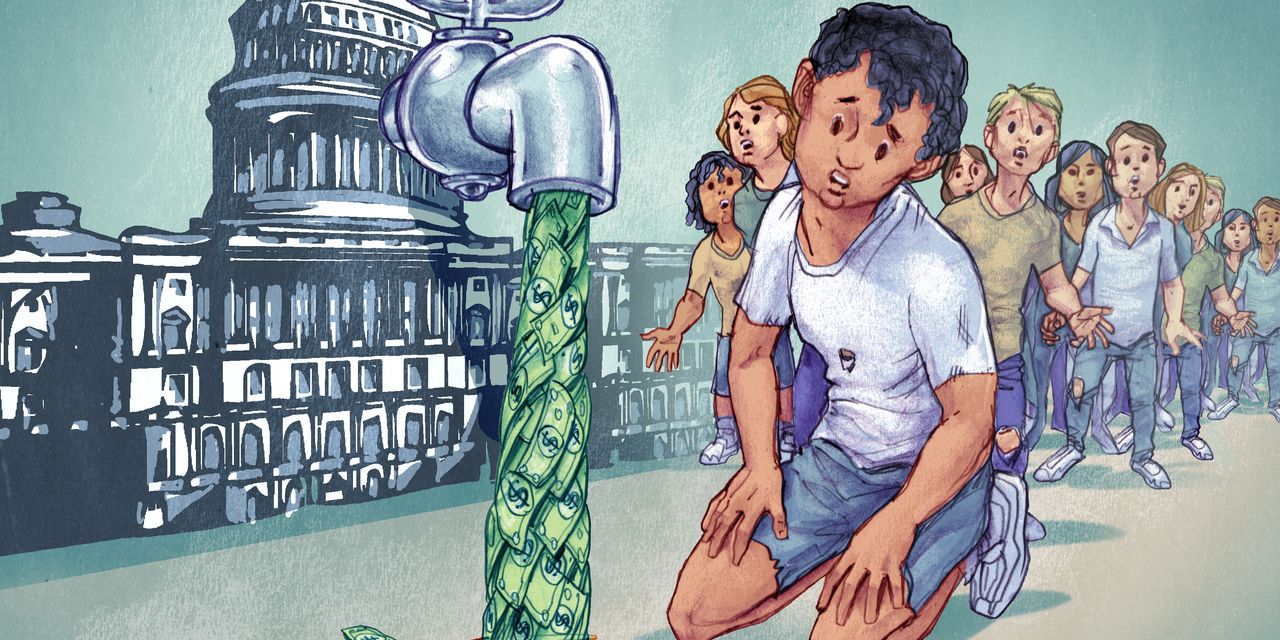 House Speaker Nancy Pelosi and Senate Majority Leader Chuck Schumer assured us in July 2021 that expanding the child tax credit would “cut the nation’s child poverty rate in half.” Shortly thereafter, President Biden proclaimed that the expanded credit would “cut child poverty in half this year.” The official census numbers are out, and in 2021 the poverty rate among children under 18 was 15.3%. It fell a mere 0.7 percentage point from 16% in 2020 and was still 0.9 point higher than the pre-pandemic low of 14.4% in 2019, even though government spent an extra $2.6 trillion on transfer payments in 2020-21.

As we pointed out on these pages, the Democrats’ rosy promise wouldn’t be recorded in the official Census Bureau poverty numbers, because the income numbers used to calculate the official poverty rates don’t count refundable tax credits as income to the recipients. No matter how much money the government pours into any of these tax credits, it will never raise the official income measure given the way the census defines income. The omission of refundable tax credits from the official poverty rate calculation isn’t unique. The Census Bureau fails to count two-thirds of all government transfer payments to households in the income numbers it uses to calculate not only poverty levels but also income inequality and income growth. In addition to not counting refundable tax credits, which are paid by checks from the U.S. Treasury, the official Census Bureau measure doesn’t count food stamps, Medicaid, the Children’s Health Insurance Program, rent subsidies, energy subsidies and health-insurance subsidies under the Affordable Care Act. In total, benefits provided in more than 100 other federal, state and local transfer payments aren’t counted by the Census Bureau as income to the recipients.