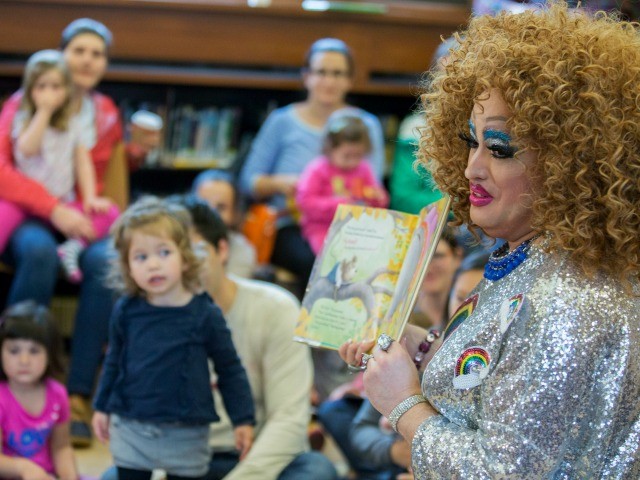 The former President also noted that the current education regime would rather teach students that men could be pregnant than biblical lessons. Trump said:

The current educational system is so sick. That school prayers is banned and drag shows are allowed and all sorts of things are happening. We have some great politicians in this country that are finding it very hard and we love them. You can’t teach the Bible but you can teach children that America is evil and that men can get pregnant. A man can get pregnant. Can’t even talk about the Bible.

Trump also said, “You would not trust these people to babysit your children for 20 minutes.”

Trump predicted that America would be “in a very sad state” if its education system is not reformed:

“This is a matter of national survival if we don’t fix this country is going to be in a very sad state,” he continued.

He also called for a “strict prohibition” on racial and sexual teaching in the classrooms. Trump said:

Our country has never been in a position like this before – happened all in a short period of time across the United States. We need to implement strict prohibitions on teaching inappropriate racial, sexual and political material to America’s children in any form.

He also pledged to “keep men out of women’s sports,” alluding to the nationwide debate about transgender athletes competing in women’s sports.