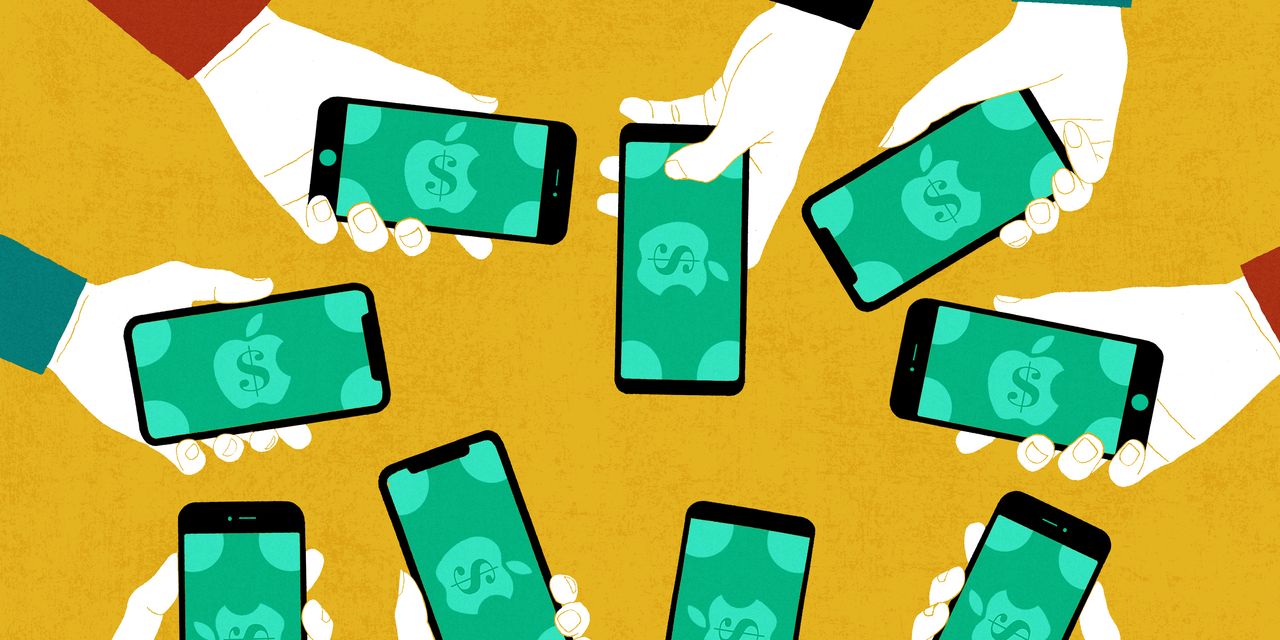 Patience isn’t the most popular virtue in Silicon Valley, where companies aspire to move fast and break things, the motto that defined the age of tech excess.

Nothing broke on the day in 2014 when Apple presented a new service called Apple Pay. If the quality of destruction was measured by the speed at which it happened, the flashy innovation from an industry titan would have been considered a disappointment. The idea that it would make the wallet obsolete sounded ridiculous when the pace of Apple Pay adoption underperformed expectations. Wall Street analysts and iPhone users alike were skeptical for the next few years. The experience of using a credit card didn’t seem like a problem that required a solution from Apple.