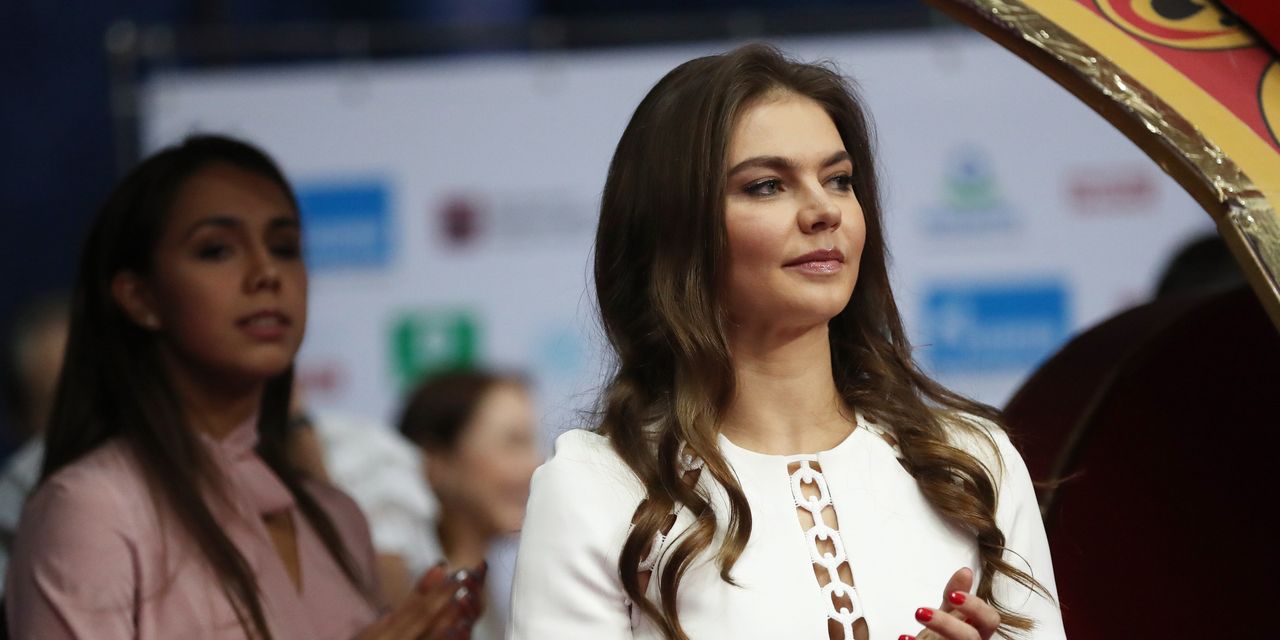 WASHINGTON—The Treasury Department unveiled a fresh raft of sanctions on Russian companies and people around Vladimir Putin on Tuesday, including a famed former Russian Olympic gymnast whom the U.S. government believes to be the Russian president’s girlfriend.

The measures come as the Biden administration has been deploying actions that it had previously balked at in its quest to punish Moscow for its invasion of Ukraine. The gymnast, Alina Kabaeva, was named among some prominent Russian business leaders and officials who have played a role in supporting the Russian government during the invasion.