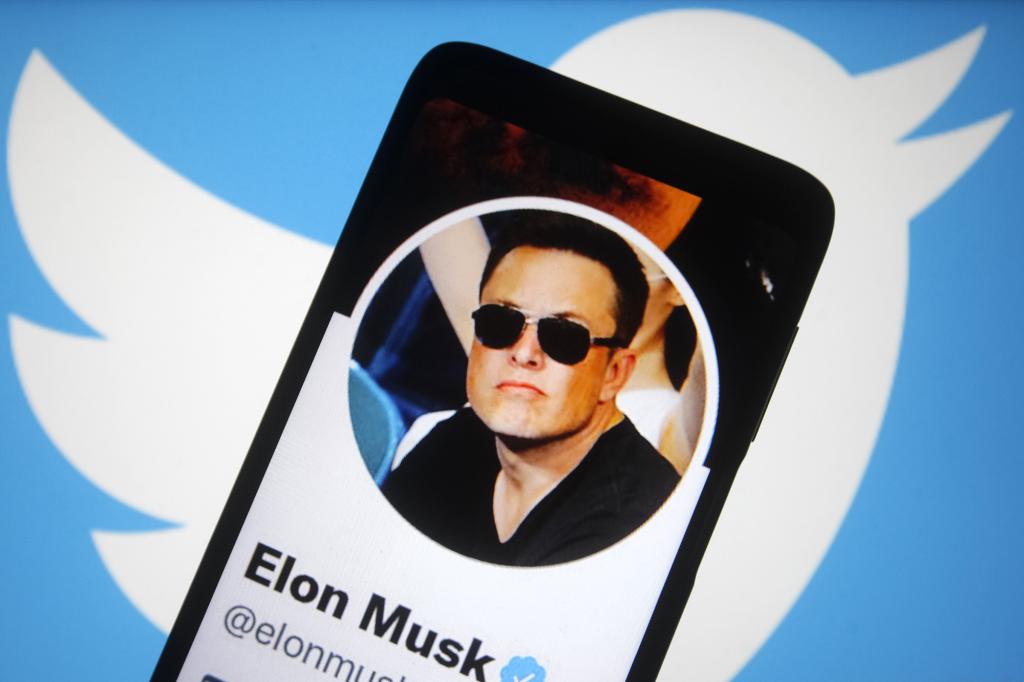 Twitter reported a surprise decline in quarterly revenue on Friday — and partially blamed its ongoing battle with Elon Musk for the unexpectedly weak results.

The social media site reported $1.18 billion in revenue during the March through June quarter — a 1% year-over-year decline. Analysts had expected Twitter to post $1.34 billion in revenue, according to Refinitiv data.

In a release, Twitter blamed “headwinds associated with the macro-environment as well as uncertainty related to the pending acquisition of Twitter by an affiliate of Elon Musk.”

The earnings report comes as Twitter and Musk prepare for a Delaware Court of Chancery trial that’s set to open in October. Twitter wants to force Musk to go through with his original agreement to buy the site for $54.20 per share, while Musk wants to get out of the deal due to concerns about bots on the site.

The company said Friday that it would not host an earnings call due to Musk’s “pending acquisition.”

While legal analysts say Twitter has a strong case against Musk, the company’s current share price indicates that Wall Street remains skeptical the deal will go through.

Even if the Delaware Court of Chancery orders him to buy the company, Musk could appeal the decision. He could also still theoretically defeat Twitter’s suit, pay a paltry $1 billion breakup fee or negotiate a settlement.

Twitter and its peers, including Snap and Google parent Alphabet, saw an uptick in revenue last year as brands spent heavily on advertising online, eyeing a recovery from the pandemic.

But inflation pressures and fears of a recession this year have forced brands to rethink their marketing budgets.

At the same time, Gen Z-favorite TikTok and tech giant Apple which gives users the choice to opt of data tracking, are grabbing market share in the digital ad space.