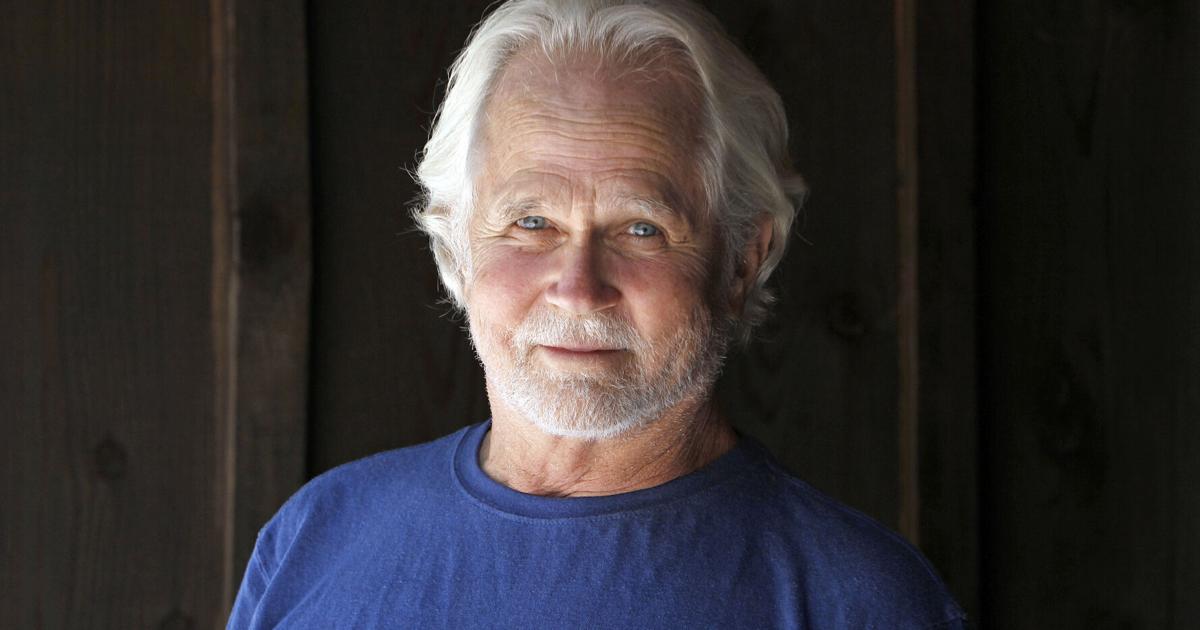 Tony Dow, who delighted audiences as big brother Wally Cleaver on the 1950s and ’60s sitcom “Leave It to Beaver,” is still alive in hospice care, despite his own management team posting on social media Tuesday that he had died.

The actor announced in May that he was battling cancer, and in an update last week, Dow’s management team said he was experiencing complications from the disease.

Dow’s representatives announced on his Facebook page that he had died, causing news outlets worldwide, including the Daily News, to report his death.

The alert was taken down Tuesday afternoon, and TMZ spoke to Dow’s manager, who said he was in hospice care and breathing on his own.

After sharing a statement on his verified Facebook account Tuesday morning that Tony Dow, an actor and director best known for his role as older brother Wally Cleaver on “Leave It to Beaver,” had died, Dow’s management team has removed the statement.