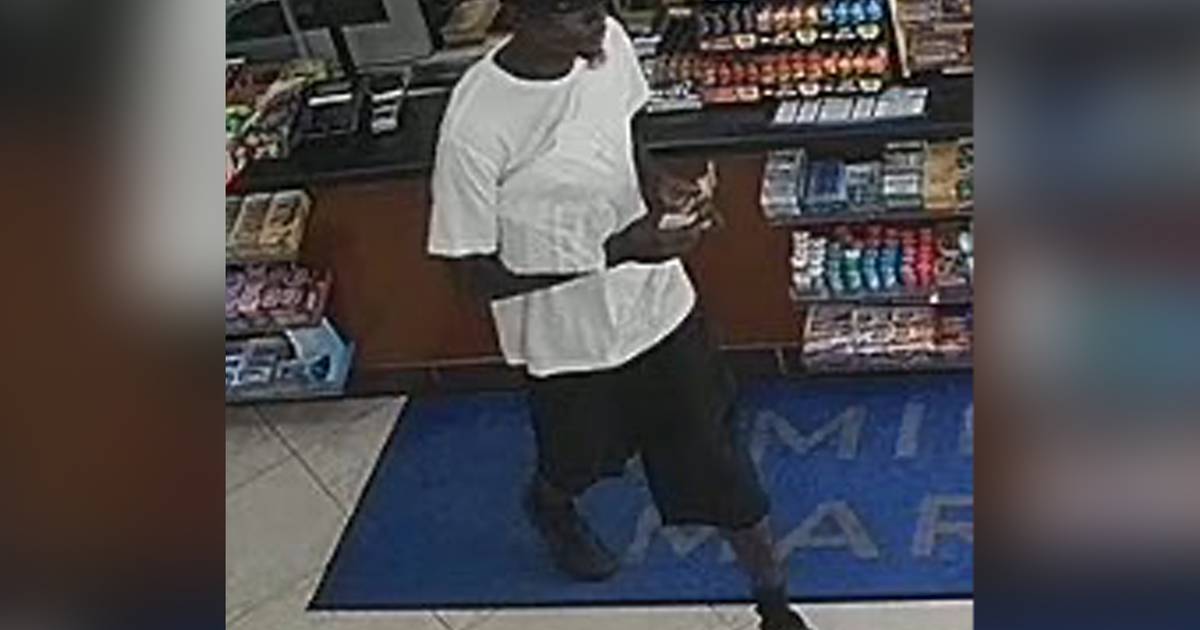 A Texas toddler was found dead inside a stolen SUV just hours after his father was fatally shot during a meet-up in the Houston area, according to authorities.

The Houston Police Department said Wednesday morning that a person of interest was being questioned in connection with the case. Investigators are still working to determine a motive, Houston Executive Assistant Police Chief Larry Satterwhite told reporters.

The deadly violence kicked off around 1:45 p.m. on Tuesday on El Camino Del Rey St. near Chimney Rock Road, which is in the Gulfton area. Police said the 38-year-old victim, who has not been identified, was meeting with another man near a strip mall southwest of downtown Houston for unknown reasons and that an argument may have occurred.

Following a preliminary investigation, authorities determined the man opened fire and then fled in the victim’s SUV. The victim was struck multiple times and died on the scene, police said.

Hours later, authorities received a call from a woman who said her husband and her 2-year-old son were missing. Satterwhite said investigators quickly determined the missing husband and the gunshot victim were the same person.

Catch up on the day’s top five stories every weekday afternoon.

Authorities, within the hour, managed to locate his stolen SUV, about a mile away from the original scene. The toddler was in the back seat and unresponsive at the time, according to Satterwhite. He said officers shattered the windows of the locked vehicle to gain access, then immediately tried to render aid and called for an ambulance.

“We didn’t know about the child until she called at 6:36,” Satterwhite told reporters.

“Sadly, it was too late. The child had passed in the car,” he continued. “At this time, we don’t know why or how or what the cause of death will be. It could be something like heat exhaustion, we just don’t know. That will be determined later through autopsy.”

Investigators believe the suspect abandoned the vehicle and then locked the doors with the child inside.

Late Tuesday, police released surveillance footage that shows the alleged gunman shopping at a convenience store. It’s not clear whether the person being questioned Wednesday is the same person featured in the clip.

Police have also called on the public to come forward with any information they may have in connection with the case.

“We are asking for a lot of things from the public right now,” Satterwhite said late Tuesday night. “First and foremost, to pray for this family. A mother lost her husband and she lost her 2-year-old child today. We are also asking the public’s help in identifying the suspect. He is still at large.”