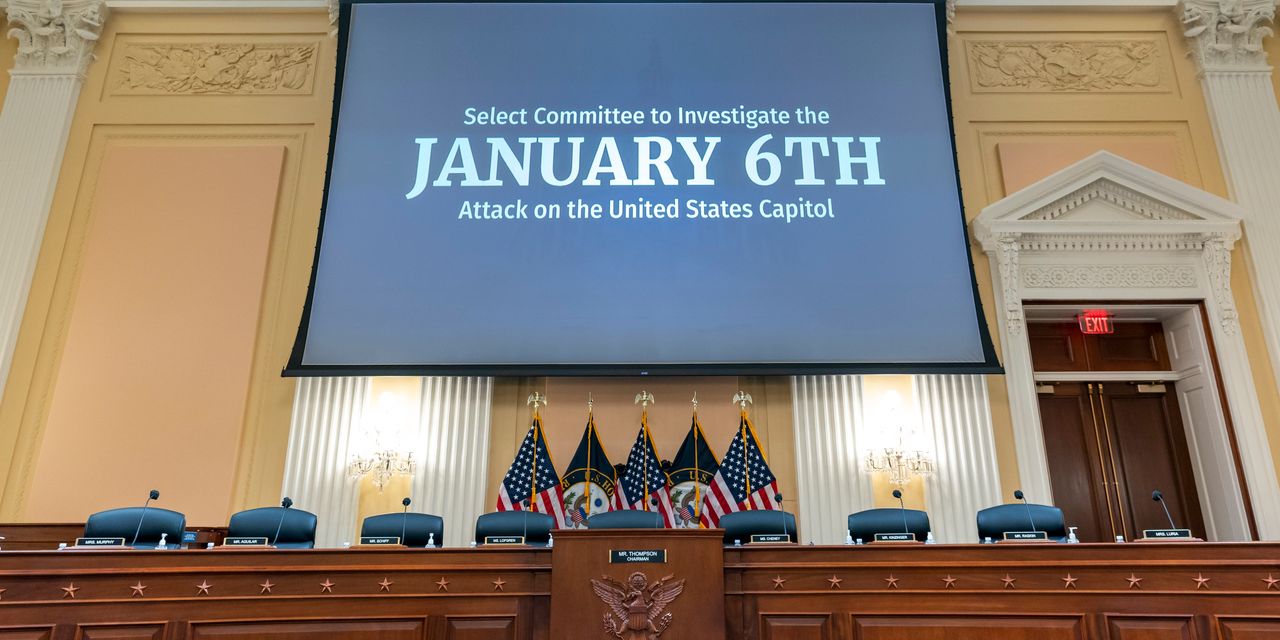 This week’s Washington corollary to the tree-in-the-forest thought experiment: If the Jan. 6 committee holds professionally polished hearings, amid wall-to-wall prime-time protection, will anyone listen? If the reply isn’t any, the committee will largely have itself guilty.

The prospect of public apathy is already deeply vexing the institution. “Democrats have the steep challenge of convincing a disillusioned American electorate to tune into” the hearings, Politico worries. The Washington Put up frets that even weeks of this miniseries could not “change hearts or minds.” The vexed are already laying blame. It’s the fault of Republicans who will “downplay” the findings, People who’re too targeted on gasoline costs, and Fox Information for deciding to not air Thursday’s listening to dwell (though Fox Enterprise and each different station mentioned they might).