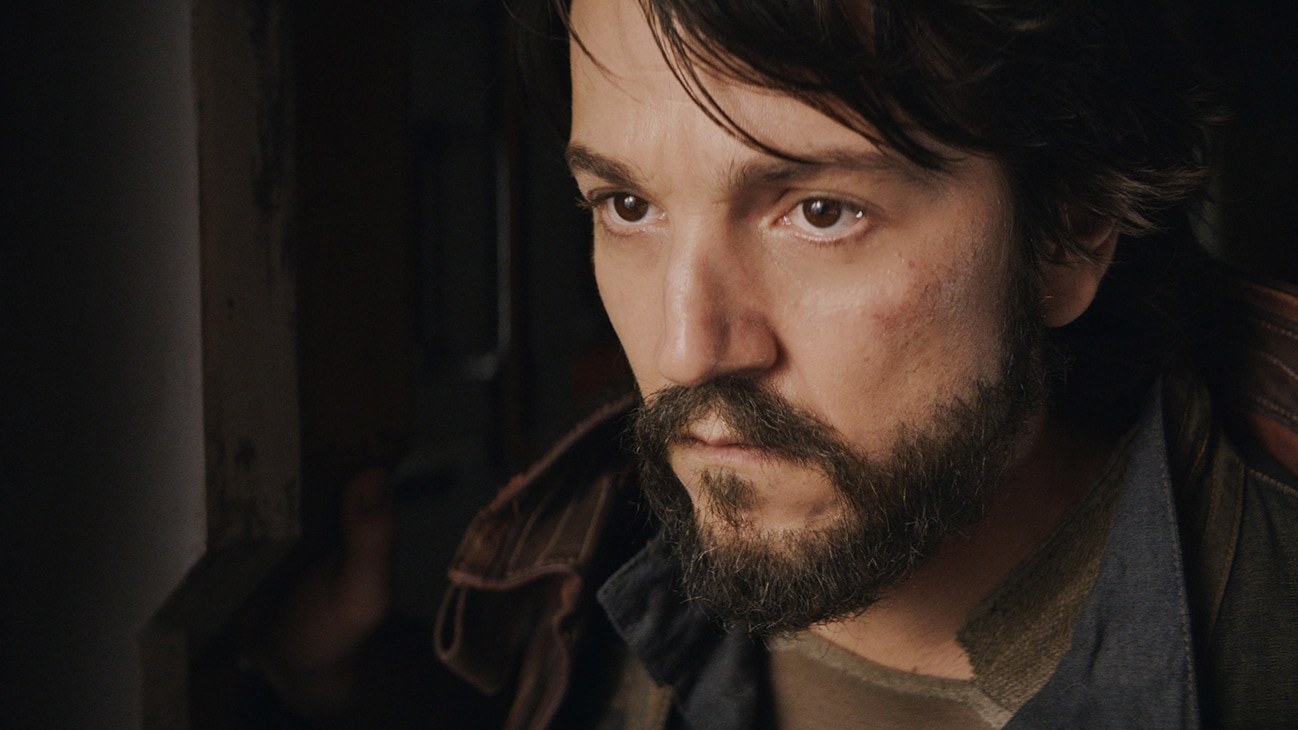 The last time I wrote about Star Wars for Observer, I was losing my religion over The Book of Boba Fett, one of the most cynically-made pieces of corporate entertainment in recent memory. It was a scattered, undercooked series with absolutely nothing to say other than “You’re going to watch this because it’s Star Wars, and you like Star Wars.” And, reader, I do like Star Wars. I adore it, in fact. I’m the sort of Star Wars fan who also reads the novels and comic books, who loves exploring the history of the Star Wars galaxy almost as if it were a real place. There’s a fair amount of media that I consume basically “because it’s Star Wars,” and though I can justify some of it as a professional obligation, the truth is, I’m an addict. My palette is refined and I can tell the good stuff from the bad, but like an alcoholic, I’ll drink turpentine if that’s all you’ve got. Boba Fett was a foul brew with an extremely high percentage of Star Wars by volume, if you measure by number of familiar characters or continuity-relevant happenings.

The three-part premiere of Andor, the new series that begins today on Disney+, is about as different from that as you can imagine. Instead of getting you drunk on nostalgia and familiarity, it might just sober you up. It’s a character-focused thriller that takes Star Wars back to its roots as a story about a political revolution, but is wholly uninterested in the superficial trappings of Star Wars as a brand. More than any previous screen installment of the franchise — even more than its direct ancestor Rogue One — Andor feels like it was made for adults, whether or not they’re even interested in Star Wars to begin with.

Andor follows Cassian Andor (Diego Luna), a character who first appeared in the 2016 feature film Rogue One: A Star Wars Story, but if you haven’t seen it, that’s not a problem. In a refreshing change from the past few years of major Star Wars releases, the series premiere of Andor does not hinge on the viewer’s pre-existing attachment to any characters, concepts, or continuity. While the show’s promotional material promises that it will eventually document the birth of the Rebel Alliance and feature a few familiar faces from Star Wars lore, today’s three episodes could just as well be set in a wholly separate sci-fi dystopia, one that takes as much inspiration from Ridley Scott’s Alien and Blade Runner as from George Lucas. More than anything, this is a series from Tony Gilroy, the filmmaker behind Michael Clayton and the screenwriter of the first three Jason Bourne movies. Even by the end of these opening episodes, there will be a lot you don’t know, and are not expected to.

Cassian lives on the planet Ferrix, a working-class world whose people have working-class problems. His mother Maarva (Fiona Shaw) leaves the heat off at night. Even the family droid, B2EMO (voice of Dave Chapman), is constantly running low on batteries. Cassian’s got a criminal record and a lot of secrets, especially for someone who’s acquainted with everyone in town and owes most of them money. He’s well-liked by many, but trusted by very few. His closest confidant, Bix Caleen (Adria Arjona) is as mysterious as he is, an accomplice to his shady dealings with an agenda of her own. When Cassian becomes a murder suspect (for a murder that he did, in fact, commit), he calls in the last of his favors in the hopes of evading capture. But there’s even more to Cassian than there appears to be, and his exploits have attracted the attention of not only the police, but agents of change against the totalitarian Empire. Cassian’s mission to keep his own freedom may dovetail into the fight to free the entire galaxy.

Parallel to Cassian’s escape attempt is the story of his pursuers in the private security company employed by the corporation that controls this particular corner of space (under Imperial contract, of course). Andor unambiguously frames both the police and big business as an extension of fascist authority, a tool of maintaining power for the powerful with no regard for the welfare of constituents or workers. “Corporate tactical forces are the Empire’s first line of defense,” says Sergeant Linus Mosk (Alex Ferns), the de facto leader of the task force sent to investigate the deaths of two of their comrades. The actual ranking officer is Syril Karn (Kyle Soller), a walking rule book with Ken Doll facial features and probably a matching downstairs. He thinks of himself as the long arm of the law, but would be hard pressed to lay it down himself. Soller’s performance as the rigid yet useless tool of oppression is as unsettling as it is fascinating, a change of pace from the typical smarmy Imperial officer. A clean-cut figure whose values make sense on paper but are ghastly in practice, Syril is the perfect foil for Cassian, a murderer who is also our hero.

The Star Wars galaxy is a setting that can play host to a wide variety of genres, from Sword and Sorcery to Western to War Epic. Star Wars can be made to be about basically anything (or, frequently, nothing), but if you take it back to basics, the original film is the story of a violent revolution against a fascist government. Considering that basic logline, a lot of Star Wars stories, especially in films and TV shows, are surprisingly tame and bloodless, wrapped in the palletable packaging of “good army” vs. “bad army.” Andor doesn’t employ those familiar colors, nor does it keep them inside the lines. Gone are the broad, brassy musical themes, replaced by a moody, synthesized score by Nicholas Britell. Director Tony Haynes takes the camera handheld and lingers on the knowing looks of characters with something to hide. Nothing about Andor feels like escapist entertainment. Its world is saturated with worry and the exhaustion of work. But its gritty realism isn’t only there to make Star Wars seem more “grown up,” it also serves to draw parallels with our own world, where life is hard and there is no prophesied chosen one coming to set things right. There is only us, imperfect us, and together, we’re bigger than any empire.

“Gets to you, doesn’t it?” asks Maarva Andor of the nervous Pinkerton who’s posted up uninvited in her home, as the townsfolk bang rhythmically on grates, pans, and the corrugated metal walls of their homes out. “That’s what a reckoning sounds like.”

Turpentine, this is not.