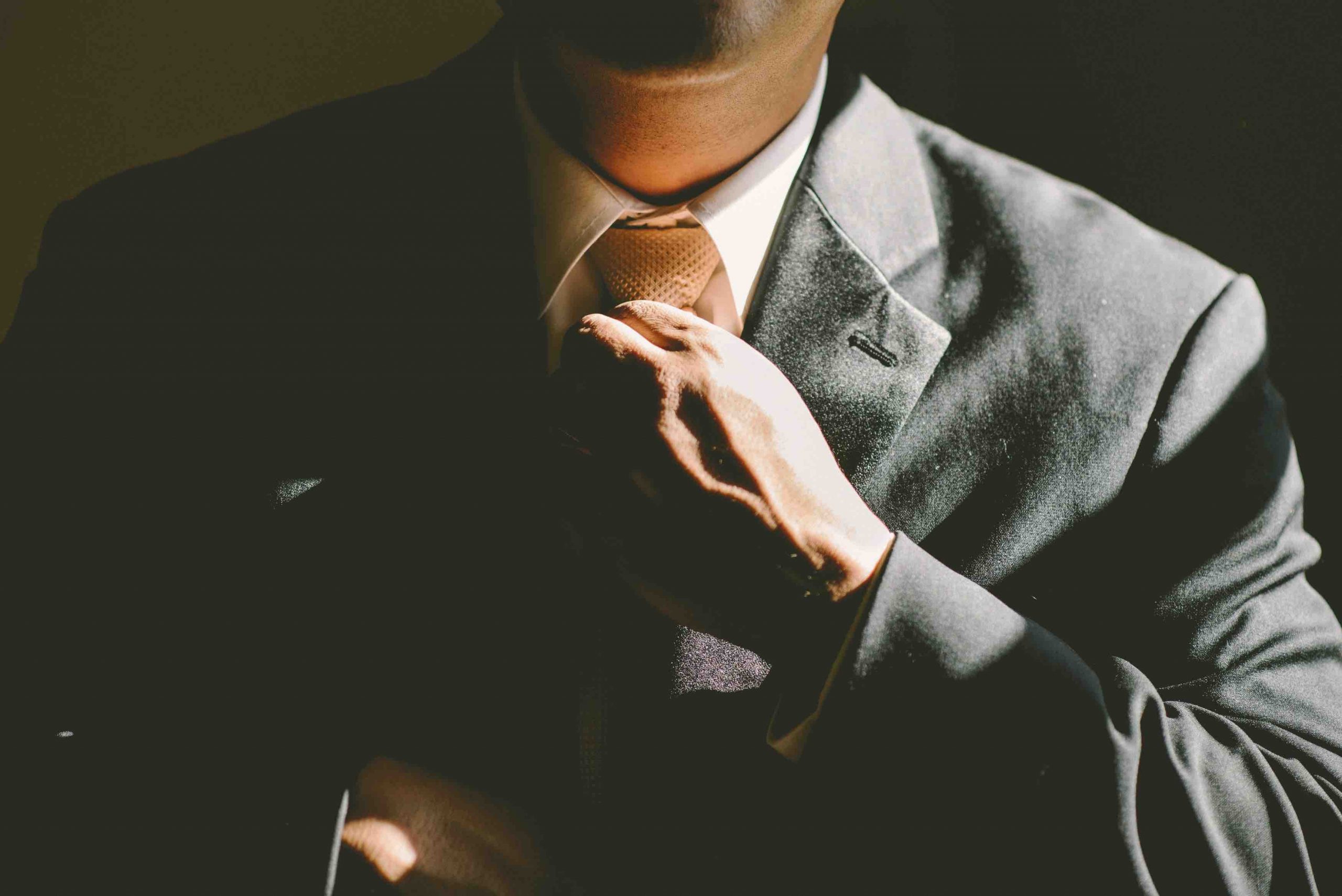 Serial entrepreneurs are individuals who can constantly turn innovative thoughts into prosperous business schemes. As a serial entrepreneur, you should be unique, confident, self-reliant, have a high pain threshold, desire to keep innovating, and be able to remain focused. Brian McFadden, aka B.P. McFadden, is the definition of a modern-day serial entrepreneur from the US. An economics and sociology graduate from Hamilton College, Brian is setting the pace for entrepreneurs in today’s business world.

Brian is an entrepreneur who occupies the position of principal at Railnine Media LLC and president, chief executive officer, and director at Cryptyde, Inc. As a serial entrepreneur, Brian has vast wisdom to share with other entrepreneurs who dream of becoming successful and liberated from financial shackles. Brian has flourished in the business world by involving himself in multiple projects. He observes that the greatest key to his success is mastering one tactic and keep building from there. Brian is talented in making deals and forming structures within acquisitions and confesses how it significantly contributed to his success.

Brian believes there’s always a deal to be made, and he never gives up on deals unless convinced there’s no possible agreement to reach. He has been involved and made countless deals than most entrepreneurs going through a traditional climb would. “I’ve been a shareholder of numerous companies, bringing my expertise from various industries such as T.V. sales, product development, manufacturing, and more. I’m all about ‘breaking the toy’ when I come across a new project or venture…I believe in finding the weak points within a company and seeing how we could improve it, hence my mantra and username on Twitter @breakthetoy,” Brian explains.

Brian has accomplished so much in the industry. Among his most notable achievements are becoming a top-seller on QVC for various products and scaling companies to millions in revenue in just under one year. Besides this, Brian is the founder of Railnine Media LLC, IRocNights, and Rail Nine Media. He is also on the board of Islet Sciences, Inc. To add to his portfolio of success, Brian is a former director at Stealth Technologies, a business developer for Rogers Associates Machine Tool Corp, and the chief strategy officer at Vinco Ventures, Inc.

Despite being so successful, Brian faced challenges in his quest to reach the top of his career but never allowed them to set him back. Before his appointment in various companies, he would find companies on the verge of bankruptcy and had to deal with them falling apart within just reaching the finish line. Brian is enthusiastic about everything he does and involves himself in such that when a deal or company fails, he believes there was a reason behind it. “I tend not to question it and move onto the next venture because there’s always an opportunity around the corner,” Brian adds.

Brian works tirelessly to take his latest venture, Cryptyde, Inc., to new heights within the blockchain and Web3 space. His greatest priority and objective is to add more value to the company/shareholders over the next few years. They are aggressively chasing growth prospects and looking forward to teaming up with partners who can develop their future offerings while striving to create a top-notch business for their investors. Brian is realistic, devoted, and unstoppable, and he very well might achieve these goals sooner than expected.