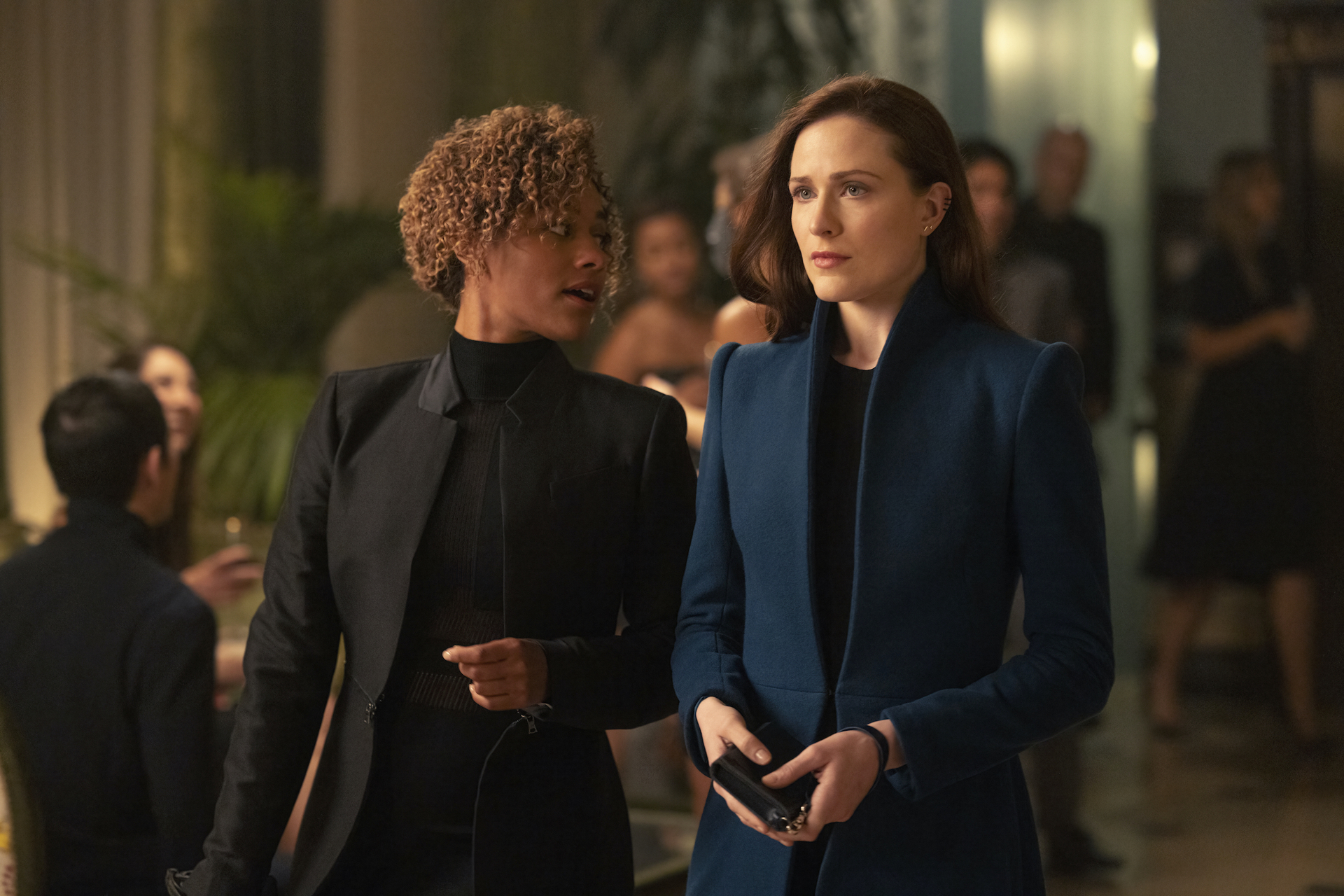 Between returning television hits, new movies from the big-budget to the micro-indie, and timely new series, this week offers plenty of interesting new content to stream. It’s also one of the more star-studded weeks for streaming, featuring everyone from Kevin Hart and Woody Harrelson to Maya Rudolph and Selena Gomez. As always, there’s something to watch for everyone, so keep your eyes peeled for these titles this week.

What to watch on Netflix

The Man from Toronto

Buddy cop movies may feel a bit dated, but buddy assassin movies are now in vogue. The Man from Toronto finds Kevin Hart and Woody Harrelson teaming up; Hart stars as Teddy, an entrepreneur of questionable fitness products, who finds himself mistaken for Randy, Woody Harrelson’s ultra-violent assassin. They have to work together to complete Randy’s objective while keeping Teddy alive in this high-stakes international plot. It’s an action-packed comedy of errors that also features Kaley Cuoco as a late-game player. The Man from Toronto premieres Friday, June 24th.

Beauty is a beautifully specific film to wrap up Pride Month. Written and produced by Lena Waithe, this movie centers on the life of a young woman named Beauty who finds herself on the cusp of fame and fortune in the 1980s music industry. She struggles with the dueling tensions of her protective parents (played by Niecy Nash and Giancarlo Esposito), a pressuring record exec (Sharon Stone), and the love she has for her girlfriend. It’s a complicated, deeply human story about the cost of success and the trials that come with following your passion. Beauty premieres Wednesday, June 29th.

What to watch on Hulu

Only Murders in the Building

This crime comedy hit from last fall has gotten a quick turnaround, with Only Murders in the Building’s second season premiering later this week. After a first season full of twists, turns, and podcasting advice, the genre-bending series returns with our three heroes — played by the talented trio of Steve Martin, Martin Short, and Selena Gomez — in a bit of a sticky situation: they’re prime suspects in the murder of their building’s board president. The hijinks and humor are sure to return in full force with this new plot. The first two episodes of Season 2 of Only Murders in the Building premiere Tuesday, June 28th.

What to watch on Amazon Prime

From Fleabag to Good Omens, British imports have been big for Amazon. Chloe, a BBC hit from earlier this year, looks to continue that pattern. This miniseries concocts a strange and disconcerting murder mystery out of one woman’s obsessive social media tendencies. The series follows timid twenty-something Becky, a young woman living vicariously through others on Instagram. When the woman behind one of her favorite accounts, Chloe, dies suddenly, Becky infiltrates her life, from her friend circle to her yoga classes. By living like Chloe, she discovers a new lust for life, albeit one that revolves around her investigation of a suspicious sudden death. Chloe premieres Friday, June 24th.

Did you know that Kate Winslet and Leonardo DiCaprio were in another romantic drama after Titanic? Revolutionary Road sees the actors once again in a period setting, this time as a 1950s-era couple mired in all of the toxic gender dynamics you’d expect in a mid-century home. Leo is the overworked, cheating husband, while Kate is the increasingly neurotic housewife who hates her suburban life. The rest of the cast is stacked with dramatic hard-hitters like Michael Shannon, Kathy Bates, Kathryn Hahn, and David Harbour. It’s a devastating take on the American Dream, one that stays with you long after the credits roll. Revolutionary Road will be available to stream until Thursday, June 30th.

What to watch on HBO Max

Television’s biggest puzzle returns this week, and though it’s quite different from how it started, Westworld still packs a fascinating punch. Season 4 picks up several years after the previous finale, with several returning faces — if not characters. Evan Rachel Wood’s Dolores has passed into the great robot beyond, though the actress now appears as the new (human?) character Christina. Jeffrey Wright is still sussing out the science parts of things, Ed Harris is menacing as ever, James Marsden is coming back, Tessa Thompson, Thandiwe Newton, and Aaron Paul are working together-slash-coming to blows, and Oscar winner Ariana DeBose is hopping on board too! Westworld Season 4 premieres Sunday, June 26th.

What to watch on Apple TV+

In a world of very public billionaire divorces a la the Gates and the Bezos’, Loot recognizes that the girl boss narrative of multimillionaire ex-wives is a little more complicated — and a lot funnier — than you’d think. National treasure Maya Rudolph stars as Molly, a woman divorcing her tech-mogul husband played by Adam Scott. In an attempt to rehabilitate her image, she turns her attention to a charitable foundation that has quietly existed in her name for years, staffed by the likes of Mj Rodriguez, Joel Kim Booster, Ron Funches, and Nat Faxon. It’s a workplace comedy that lampoons the 0.000001%, which is always welcome in this day and age. Loot premieres Friday, June 24th.

What to Watch is a regular endorsement of movies and TV worth your streaming time.