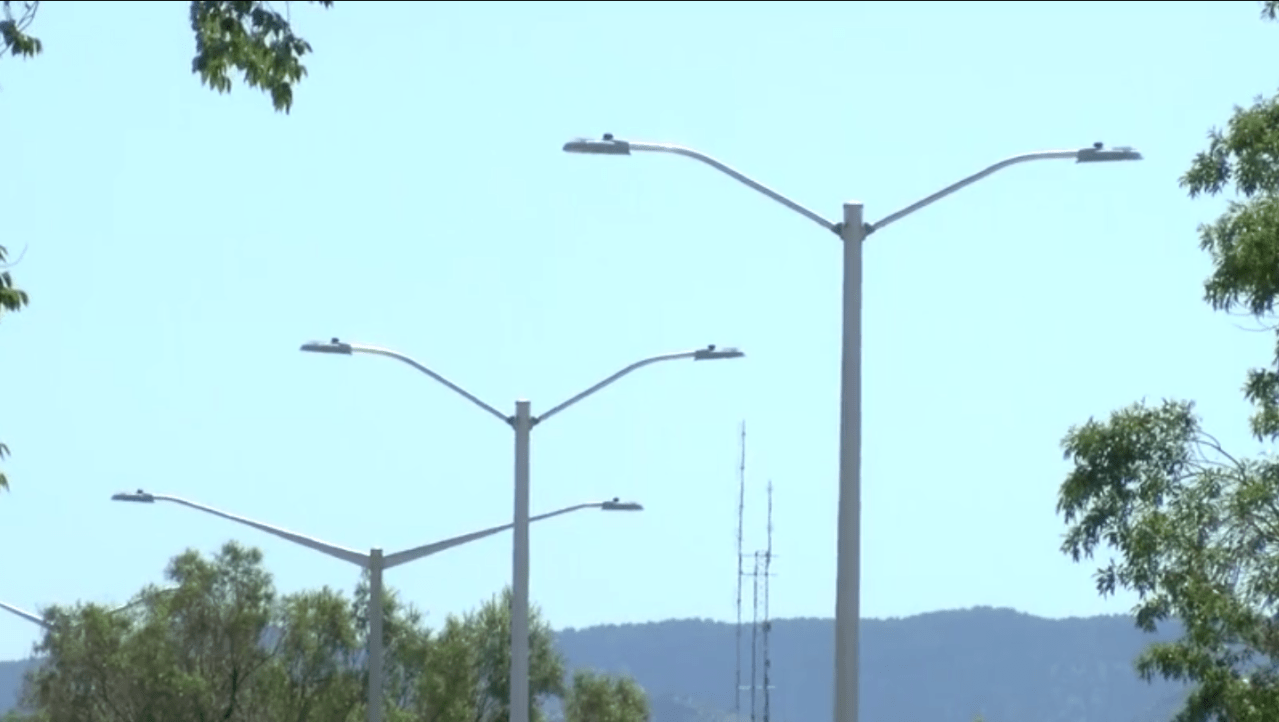 ALBUQUERQUE, N.M. (KRQE) – A busy Albuquerque street known for speeders and reckless driving is drawing more concern. People say the lights along a good stretch of Gibson are broken, and it’s too dark at night, making the street even more dangerous.

Neighbors living near Gibson and Louisiana say the lights have been out for weeks. If you drive down Gibson at night and see the strip between Carlisle and Louisiana, it is pitch black except for an occasional section where the lights are working.

Neighbors say this makes for dangerous driving conditions on an already scary road. They worry this will cause a crash or make it easier for burglars to break into homes and cars in the area.

“Safely getting out of the driveway and leaving early, I have grandkids that I have to pick up. So I mean, I have to get there at five o’clock,” said Steve Marks, who lives in the area.

Gibson is known as one of the city’s problem streets. The city recently installed a speed camera along Gibson to try and reduce speeding.

Earlier this week, two people died in a five-car crash. No updates have been given on what caused the driver to lose control of their vehicle and cross into oncoming traffic.

KRQE News 13 reached out to the city’s department of municipal development to ask if there were any plans to fix that stretch of lights. They say they have not gotten any complaints about the lights being out. They also say PNM manages the stretch of lights that are out.

News 13 also reached out to PNM both Friday and Saturday to ask what is being done about the problem but has not heard back from them yet.