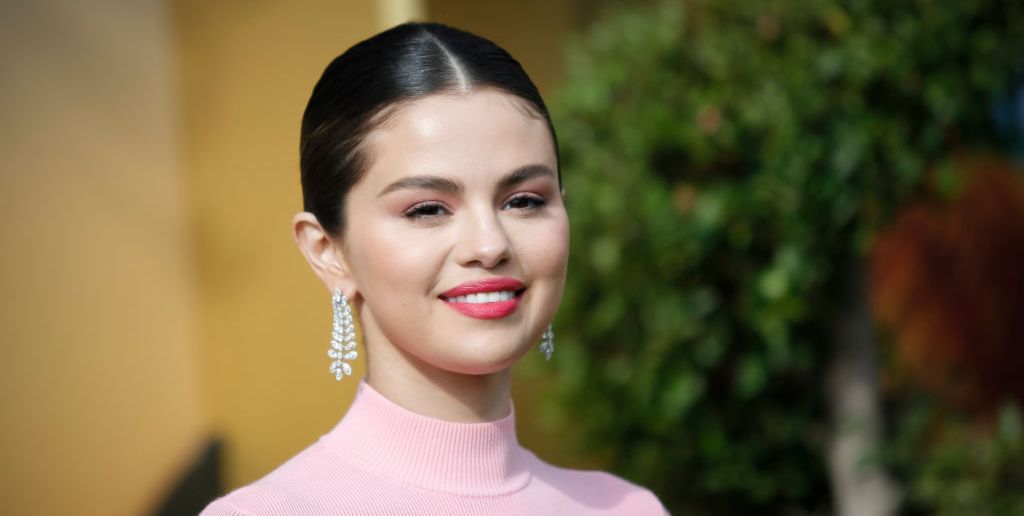 Selena Gomez just accidentally confirmed she’s dating—though it might not be going as planned.

On TikTok, the star shared a hilarious video that begins with her attempting to film a makeup tutorial using her new Rare Beauty lip liners and lipsticks. As she applies the product to her lips, she’s interrupted by her grandmother in the background, who asks, “So how did you end it with that guy?”

Gomez instantly freezes in surprise at the question and pauses her tutorial. “Uhh, I’ll tell you in a second,” she answers before laughing at what had just happened.

Though Gomez did not reveal any details about the conversation or this mystery man she may be dating (or was dating and recently broke up with), Gomez did make light of the situation. Over the clip, she wrote, “When you’re about to film your lip routine and…” And in her TikTok caption, she joked, “Thanks, Nana 🤪.”

Gomez has not been officially linked to anyone since her second breakup from Justin Bieber, with whom she reunited after her kidney transplant in 2017, and split from just weeks before he began dating now-wife Hailey Bieber.