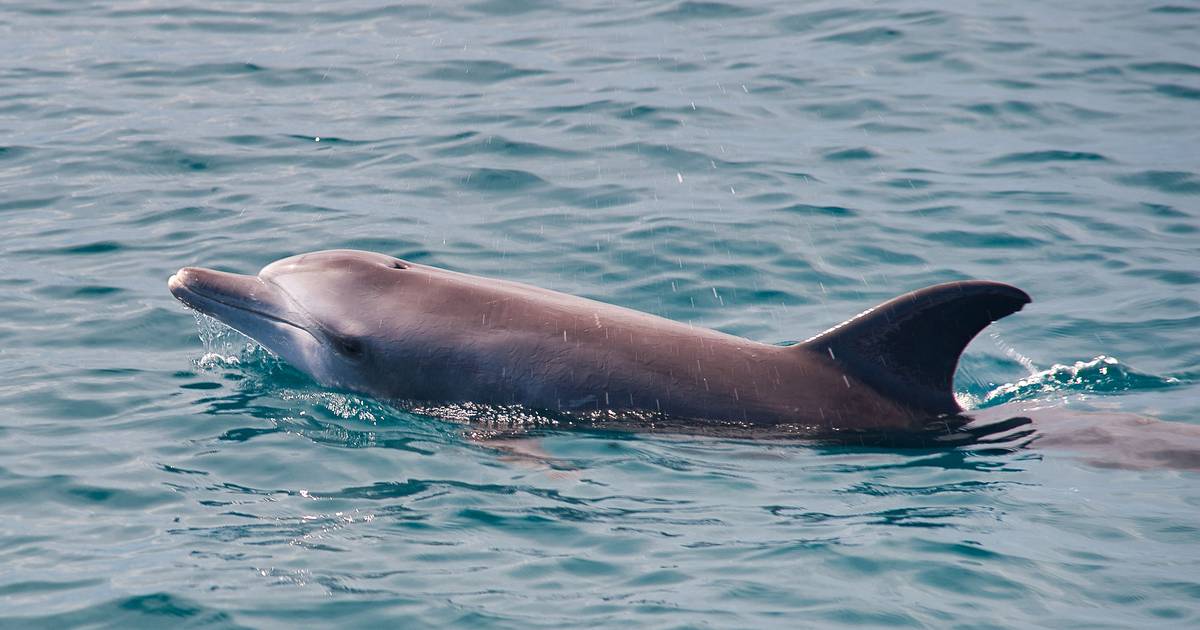 A topless swimmer in the Netherlands did her best to ride a dolphin out to sea when the unfortunate mammal got too close to the shore in northern Holland.

Video posted to social media shows the unidentified woman making several attempts to mount the sea creature as it tried pulling away from her. While one person can be heard applauding off-camera, two men can be seen approaching the woman, seemingly to convince her to stop molesting the dolphin.

The dolphin gave no indication it wanted any part of the beachgoer’s shenanigans.

RTL News reported that police are looking into the incident, which could be a criminal offense. The woman reportedly turned herself in to authorities.

A Dutch whale rescue organization expressed concern that the toothed whale would be so close to shore when they’re known to travel and feed in the deep sea. That group described the encounter in the North Sea as “very disturbing.”

In April, a sick dolphin that washed onto a Texas beach died after beachgoers attempted to ride her. A specific reason for the mammal’s death wasn’t immediately clear.

According to the Humane Society, dolphins “never” swim to shore. The animal rights organization also warns humans against trying to swim with dolphins in captivity because the mammals “have demonstrated agitated and aggressive behavior under the stressful conditions of forced interaction.”

People who have done so have reportedly suffered cuts, broken bones and internal injuries. The Humane Society claims dolphins forced to interact with humans are vulnerable to human bacterial and viral infections.