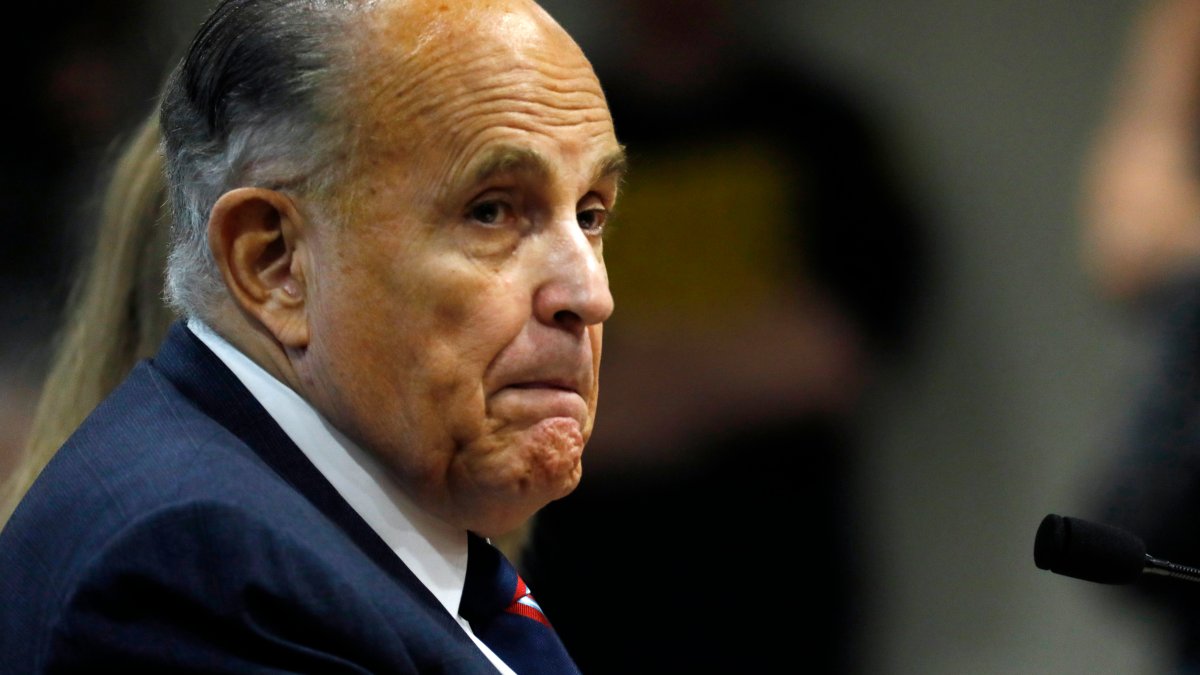 A spokesman for the congressional committee investigating the Jan. 6, 2021, rebellion on the U.S. Capitol says Rudy Giuliani, who led Donald Trump’s courtroom efforts to overturn the outcomes of the 2020 presidential election, has withdrawn from an interview that was scheduled to happen Friday.

Committee spokesman Tim Mulvey launched a press release to a number of media shops Thursday evening saying: “Mr. Giuliani had agreed to take part in a transcribed interview with the Choose Committee. At the moment, he knowledgeable committee investigators that he wouldn’t present up until he was permitted to document the interview, which was by no means an agreed-upon situation.”

Mulvey continued: “Mr. Giuliani is an important witness to the conspiracy to overthrow the government and he remains under subpoena. If he refuses to comply the committee will consider all enforcement options.”

Giuliani’s lawyer, Robert Costello, instructed CNN that though Friday’s assembly is off, talks between the 2 sides proceed.

In January the committee issued subpoenas to Giuliani and different members of Trump’s authorized crew who filed bogus authorized challenges to the 2020 election that fueled the lie that race had been stolen from the previous president.

Giuliani additionally spoke on the rally in entrance of the White Home that preceded the Jan. 6 rebellion. Like Trump, he instructed the certification of Biden’s victory was an existential disaster for the nation and used rhetoric that alluded to violence.