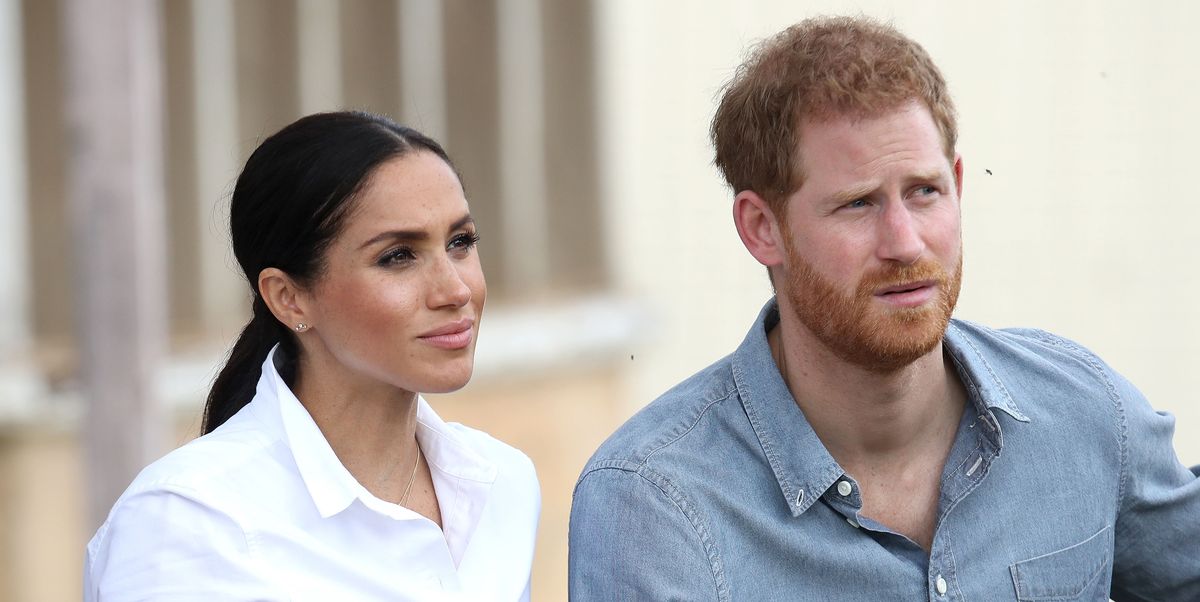 Today in bombshell (but unverifiable) rumors about the royal family, we have another claim from royal biographer Tom Bower’s newest tell-all, Revenge: Meghan, Harry and the War Between the Windsors. This isn’t shocking, since the book exists to shed light on top-secret intel about Prince Harry and Meghan Markle’s well-established drama with the rest of the royal fam, but a new anecdote Bower relays in it is buzzing in royal news today, so here we are.

According to Bower, one of the Queen’s most trusted royal aides, her long-time lady-in-waiting Lady Susan Hussey, made a pretty dark prediction about Harry and Meghan’s romance ahead of their royal wedding in 2018.

“In London, Lady Susan Hussey had shortly before [New Years Day] enjoyed lunch with a group of theatre executives and directors,” Bower writes, according to an excerpt shared by Newsweek. “While discussing the possibility that Meghan might become associated with the National Theatre after the wedding, Hussey became unexpectedly serious about the couple’s future. ‘That will all end in tears,’ warned Hussey. ‘Mark my words.'”

This is a pretty bold claim to make, considering Bower names the royal insider behind the alleged prediction and that insider happens to be about as “inside” as anyone without Windsor blood flowing through their veins can get. For context, Hussey (who was reportedly tapped to be part of the team the Palace assembled to help Meghan adjust to royal life), is so deeply integrated in the royal family’s inner circle that she is one of Prince William’s godparents and was chosen as the only person allowed to ride in the car with the Queen when she attended the strictly COVID-restricted funeral of her late husband, Prince Philip, in 2021.

Of course, there’s no way to know how reliable the account truly is, since the odds of one of the Queen’s oldest confidants publicly commenting on the report is probably less than zero.