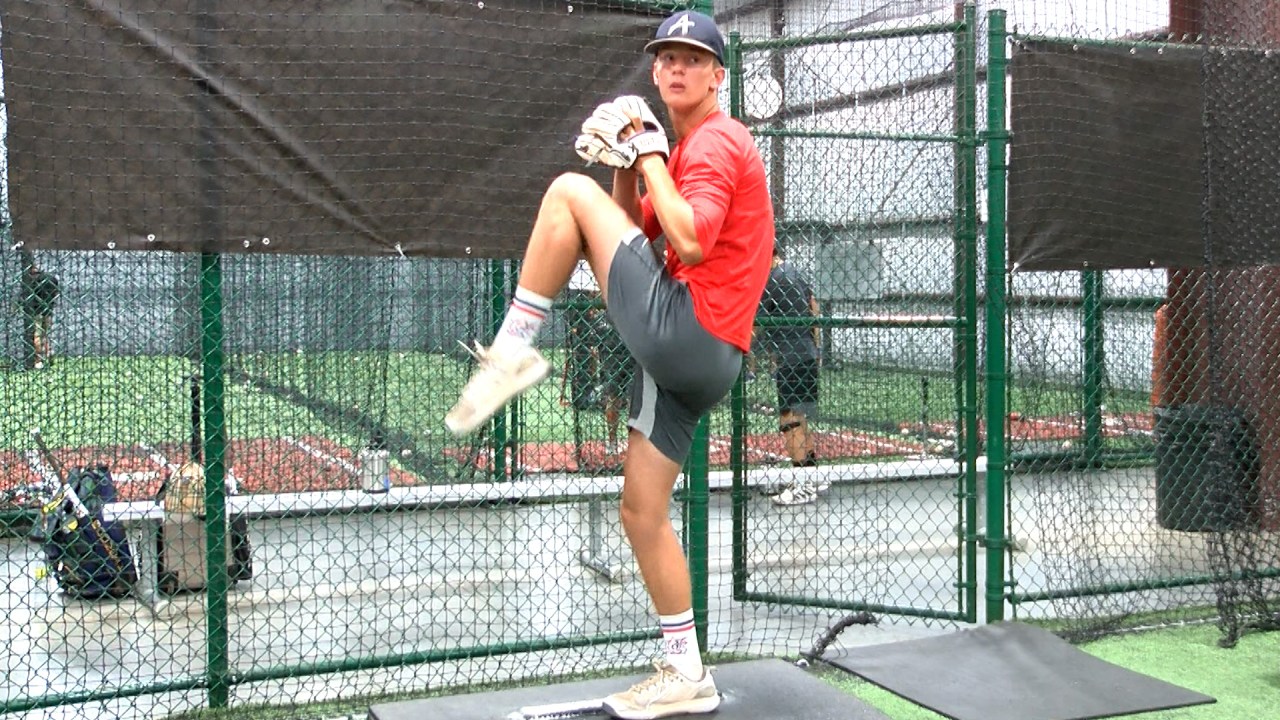 ALBUQUERQUE, N.M. (KRQE) – A local baseball product has been selected for the USA Baseball 15U training camp roster. Reid Jacobson, an incoming sophomore at La Cueva, is one of 64 athletes vying for a spot on the national team, and is the only player selected representing New Mexico.

The 6’2″, 160 lbs two-way player will participate in USA Baseball training camp in Arizona from August 14-23 where 20 of the athletes will be chosen to play for the USA 15U national team. The process has been a long one for Jacobson who began his tryouts around a year ago and has stopped in New Mexico, Colorado and North Carolina.

Jacobson believes his ability to play anywhere on the field makes him an asset to the team. The right-handed pitcher also plays in the middle infield and outfield while bringing a powerful bat at the plate. Not only does he believe he has the talent to make the roster, but his intangibles will make him stand out above the competition.

“I just know that, everyday I am going to be able to get out there and hustle,” he said. “There are a lot of great players, that have a lot of special abilities, and there are certain things that set people apart, and that’s leadership and hustle. So, those are the two things that I am focused mostly on.”

While he still has three years of high school ball remaining, he knows that opportunities like this don’t come around too often and they mean a lot not only to himself, but the people around him. Making the team USA roster would be an accomplishment for everyone that has supported him throughout his baseball career.