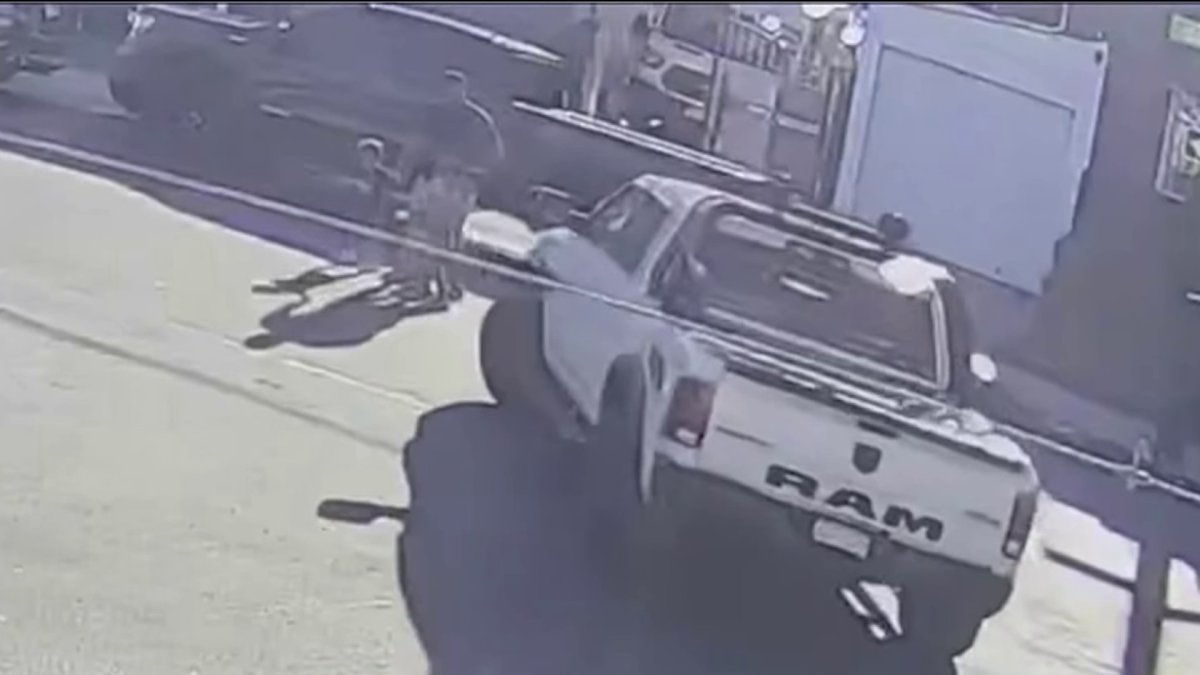 A 40-year-old Queens man has been arrested in the hit-run crash that killed a 5-year-old boy from the same borough as he tried to cross a street with his father and siblings earlier this month, authorities said Wednesday.

Xavier Carchipull, of Astoria, is accused of leaving a deadly accident scene and driving without a license, among other vehicle-related offenses, in the Sept. 1 crash that killed little Jonathan Martinez right by the street where he lived.

The boy and his family were trying to cross 100th Street in their East Elmhurst neighborhood around 5:30 p.m. that day when cops say a Dodge Ram pickup driver going north on McIntosh Street, where the boy resided, hit him as it turned.

Martinez suffered severe head trauma and was pronounced dead at a hospital. His parents were overwhelmed by grief.

“The driver kept on going and crushed my boy with both tires, and he started to bleed profusely,” Richard Martinez said.

The search is on for the driver who ran down and killed a 5-year-old boy as he tried to cross the street with his parents. Melissa Colorado reports.

Richard Martinez had been walking with Jonathan, a friend and the boy’s two siblings at the time of the accident. They had just left Helen Marshall Playground.

Footage from a neighbor’s security camera captured the horror. The video shows three figures — the dad walking hand-in-hand with his two young boys — crossing the street in the middle of the block.

The truck then makes a turn, appearing to hit and drag the 5-year-old boy for several feet. The video shows the father trying to flag the driver down, but police say the driver did not stop. Officers also said the driver didn’t appear to be speeding or turning illegally at the time of the crash.