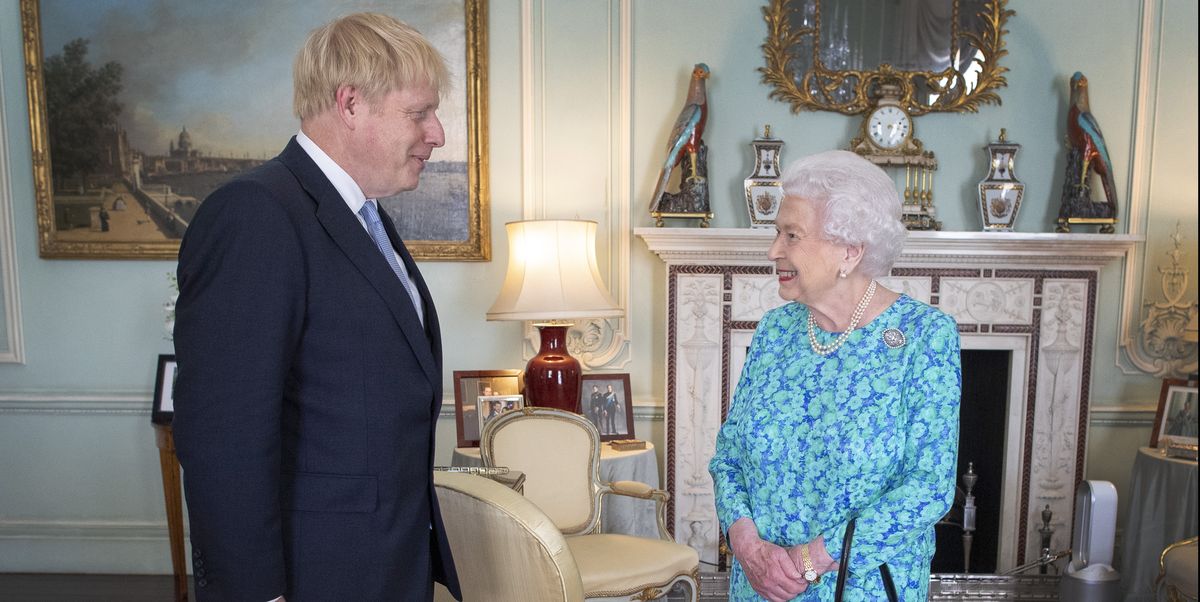 If you’ve been obsessively following reports about the Queen’s health, then, first of all, emphatic same, and second, we have an update for you: She’s currently in “very good form,” apparently.

This update on the Queen’s current state is brought to us by British Prime Minister Boris Johnson, who recently spoke with the monarch.

“I spoke to Her Majesty and she’s on very good form,” according to reports from Reuters and The Guardian. “She’s just got to follow the advice of her doctors and get some rest and I think that’s the important thing. I think the whole country wishes her well.”

Johnson’s update comes on the heels of news that the Queen’s doctors have advised her to rest up for the next two weeks—minimum.

“Following on from their recent advice that The Queen should rest for a few days, Her Majesty’s doctors have advised that she should continue to rest for at least the next two weeks,” Buckingham Palace confirmed in a statement released on Friday.

“The doctors have advised that Her Majesty can continue to undertake light, desk-based duties during this time, including some virtual Audiences, but not to undertake any official visits. Her Majesty regrets that this means she will be unable to attend the Festival of Remembrance on Saturday, 13th November.”

“However, it remains The Queen’s firm intention to be present for the National Service of Remembrance on Remembrance Sunday, on 14th November.”

Taking a rest is a pretty big deal for the Queen, who is a notorious workaholic and had jumped back into royal engagements this year when COVID restrictions allowed. The last few weeks have brought several concerning reports about the monarch’s health though, including news that she was briefly hospitalized and that her doctors had recommended that she give up alcohol for health reasons.

We’re happy to hear any positive reports about the Queen’s health (always a true thing, but especially rn) and hope she stays in “very good form” for several more years (/forever if science can just crack immortality and make her Forever Queen).