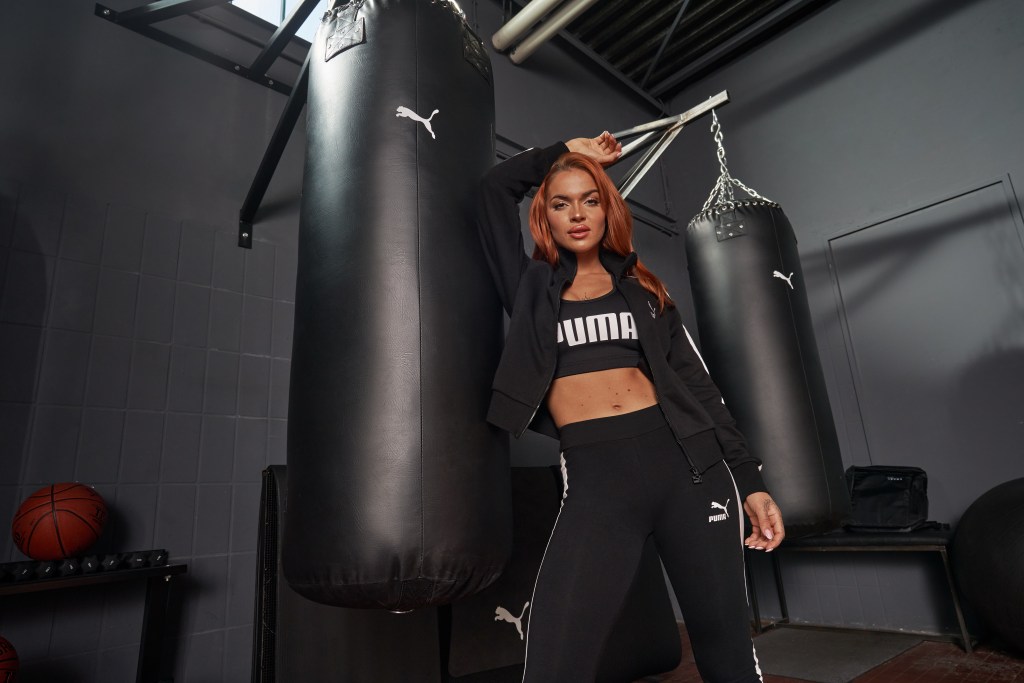 The German activewear firm also surpassed market expectations. Analysts had expected sales of around 1.9 billion euros for the quarter. In the same period last year, Puma made 1.59 billion euros.

“This underlines the strong demand for our products despite all the global obstacles and uncertainties,” Puma chief executive officer Bjorn Gulden said in a statement.

Gulden also sounded some cautionary notes: The company’s gross margins are under pressure, the war in Ukraine is worrying and the pandemic is not yet over, he said. Additionally, “there is high inflationary pressure in almost all our markets.”

Over the first six months of 2022, Puma made 3.91 billion euros in sales, representing a currency adjusted increase of 19 percent.

Puma raised its guidance for the year. Originally, the third largest sportswear company in the world had predicted growth of around 10 percent. Now Puma says it should hit growth in the mid-teens, currency adjusted, for the full year.

In Puma’s home market of Europe, sales grew 21.5 percent in Q2 to reach 706.2 million euros. In the Americas, Q2 sales grew 25.6 percent to hit 940.6 million euros. The North American market is becoming more of a focus for Puma, particularly after the brand’s success in wooing basketball fans there over the past three years.

As it has been for other global brands, the Asia-Pacific market continues to be difficult and lagged far behind, mostly because of problems with pandemic-related lockdowns in mainland China, the company explained. During the second quarter, sales in this territory fell 1.8 percent to 355.1 million euros.

Although the company said that other countries in this territory recorded strong growth, the problems in China meant a sales decrease of 10.4 percent for the first half of the year in Asia-Pacific to 742.6 million euros.

The company’s EBIT – an important indicator of day-to-day profitability – also exceeded market expectations. It improved 34.4 percent to 146 million euros over Q2. Market analysts had predicted an EBIT of around 130 million euros.

Puma’s results are significantly better than those of its much larger competitor, Adidas, which lowered its guidance for the full year on Tuesday, sending its shares down 3.8 percent in Wednesday morning trading.