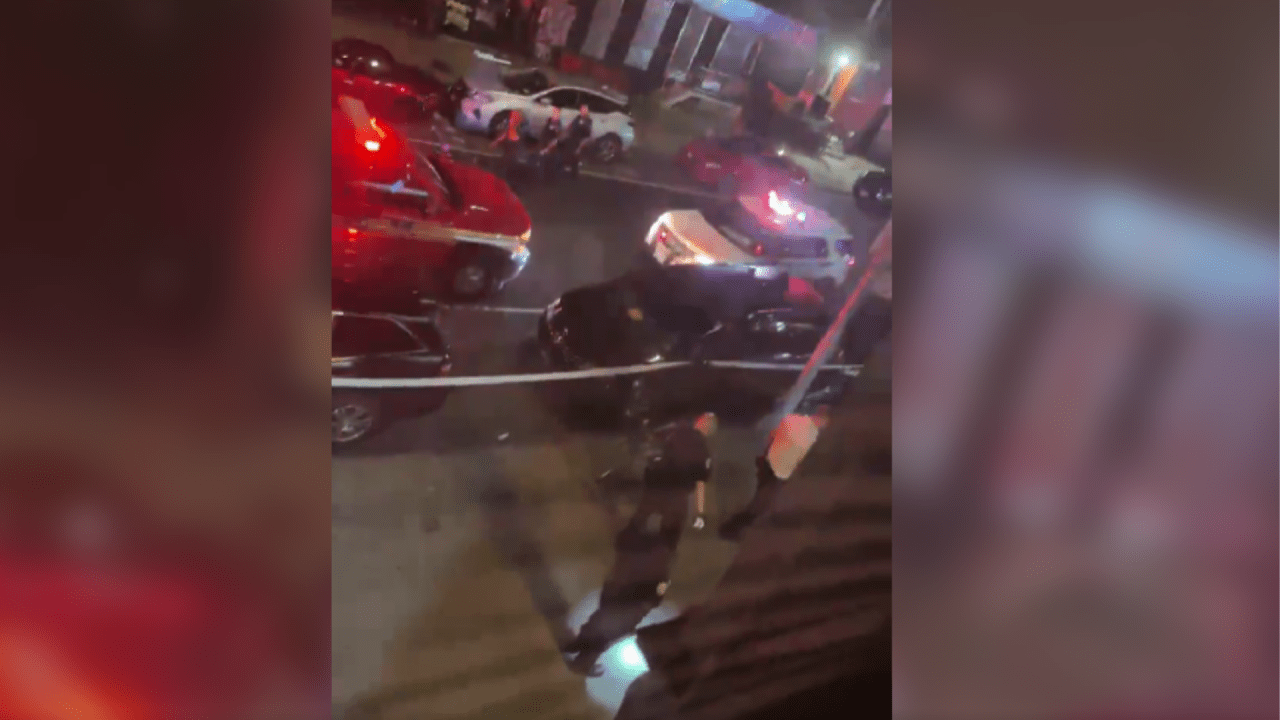 Authorities responded to 1791 Lexington Avenue at around 2 a.m. and found multiple gunshot victims. A 29-year-old man was shot in the right shoulder and twice in the left leg, according to an NYPD spokesman.

A 26-year-old man was struck in the right arm and a 30-year-old male suffered a gunshot wound to the right foot, said the spokesman. The three victims were taken to a nearby hospital and are expected to survive, police said.

There have been no arrests and the investigation is ongoing.