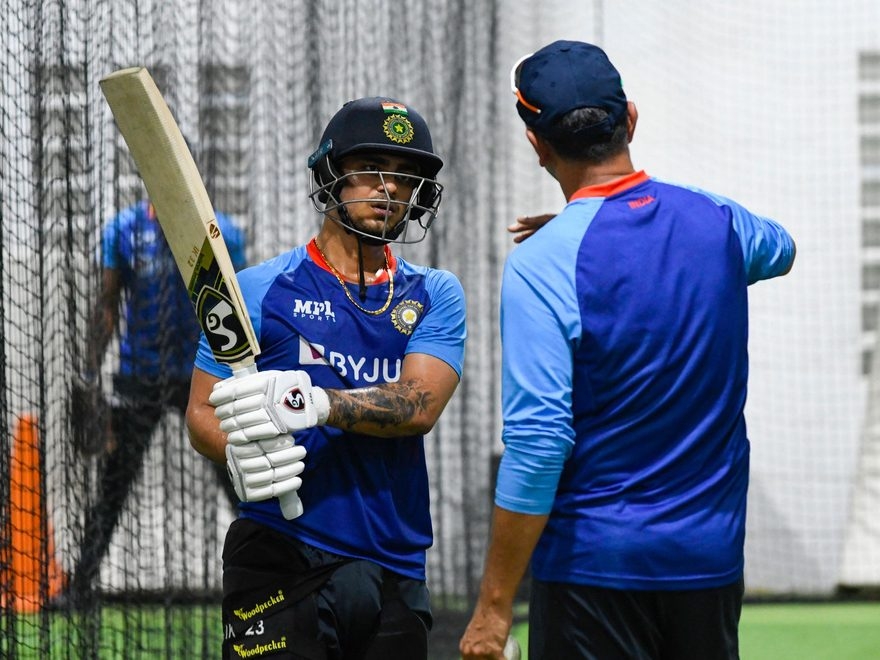 Cricket as we know it is about to undergo a major facelift in 2023.

Instead of Test matches and one-day internationals dotting the landscape, the spotlight is set to shine even more brightly on the bash-and-bang Twenty20 format that has taken the world by storm. The inception of the Indian Premier League in 2008 dawned a whole new era for the game after the governing body of the game failed to keep pace with the time. Everything about cricket was getting long in the tooth as it struggled to shed off its colonizing ties.

Then came the IPL and it scripted a new chapter and the introduction of big-bang cricket with the promise of a result inside three hours was an instant hit. Sponsors jumped on board and every park of the 10 teams was jammed to the rafters with screaming fans.

The IPL dates are cast in stone with action every April and May and last six weeks. Every player worth his salt wants to rub shoulders with the world’s elite and at the same time collect mind-boggling salary packages. In 2022 Mumbai Indians signed hard-hitting opening batsman Ishan Kishan for a whopping $1.2 million US and made him an instant millionaire. Kishan became the 108th player to add his name to that elusive club since the IPL began operations. That shouldn’t send shockwaves around the sporting world as the IPL ranks second only to the National Basketball Association on the salary scale.

This column can now reveal players can expect another financial bonanza in the new year. Two more Twenty20 leagues are set to set sail in January and February of 2023 and sponsors are already lining up to be part of this latest craze. The United Arab Republic is set to announce that its International League T20 (ILT20) will be played in the desert between Jan. 6 and Feb. 12 while the second has been slated for South Africa for around the same time. That spells bad news for Australia’s Big Bash League which has a huge sprinkling of international players. But with the advent of these two new leagues set to establish themselves as the second most lucrative tournaments behind the IPL, it will throw some fear in the Big Bash League and of course in many of the associations as well. Australia will have to fight hard from allowing its international stars from leaving the BBL for greener pastures. David Warner is among a handful of Aussie internationals who has indicated he would like to pad his income by playing elsewhere instead of the Big Bash. Aussie wicket-keeping legend Adam Gilchrist has warned it would be “commercial suicide” if Warner is allowed to turn his back on the Big Bash. “I think it would almost be commercial suicide for (Cricket Australia) to allow a player like him to go head-to-head up against their own competition.” But Cricket Australia is apparently trying to fend off this problem by handing out sweetened BBL contracts to its leading players like Warner, Steven Smith, Pat Cummins, Mitchell Starc and Cameron Green.

Surprisingly both these new leagues will have close ties with India. Three of the six U.A.E. clubs are owned by companies that operate IPL franchises with one led by Manchester United’s co-chairman Avram Glazer. According to ESPNcricinfo, there will be a cap of $2.5 million on each team with star players slated to earn as much as $450,000. This, of course, would make it more lucrative for star players to sign here when one considers England’s The Hundred pays its top player $154,000 and the highest paid in the Pakistan Super League earns $200,000 and Big Bash shells out $238,000. This is big money for six weeks.

All the six teams in South Africa have been purchased by IPL owners according to the league’s main man Graeme Smith, the former Proteas captain and opening batsman. According to reports Smith has had the phone glued to his ear selling his league to players he knew well during his playing days. Early reports suggest that England’s white ball captain Jos Buttler, Liam Livingstone, Moeen Ali, Eoin Morgan, Jason Roy, Sam Curran, Adil Rashid and Tymal Mills have given Smith their word they will sign for his league. Each team has a purse of $2 million for player acquisition and each player will earn up to $300,000, putting its pay structure just below the UAE league. Reports suggest the two new leagues have already approached 10 players each from the Caribbean islands and Sri Lanka and there is bound to be a lot of interest in world-class players from Pakistan and New Zealand.

This means the availability of international players will be at a premium and that should open the door for top flight players from Canada and other second-tier countries a chance to earn a decent wage.