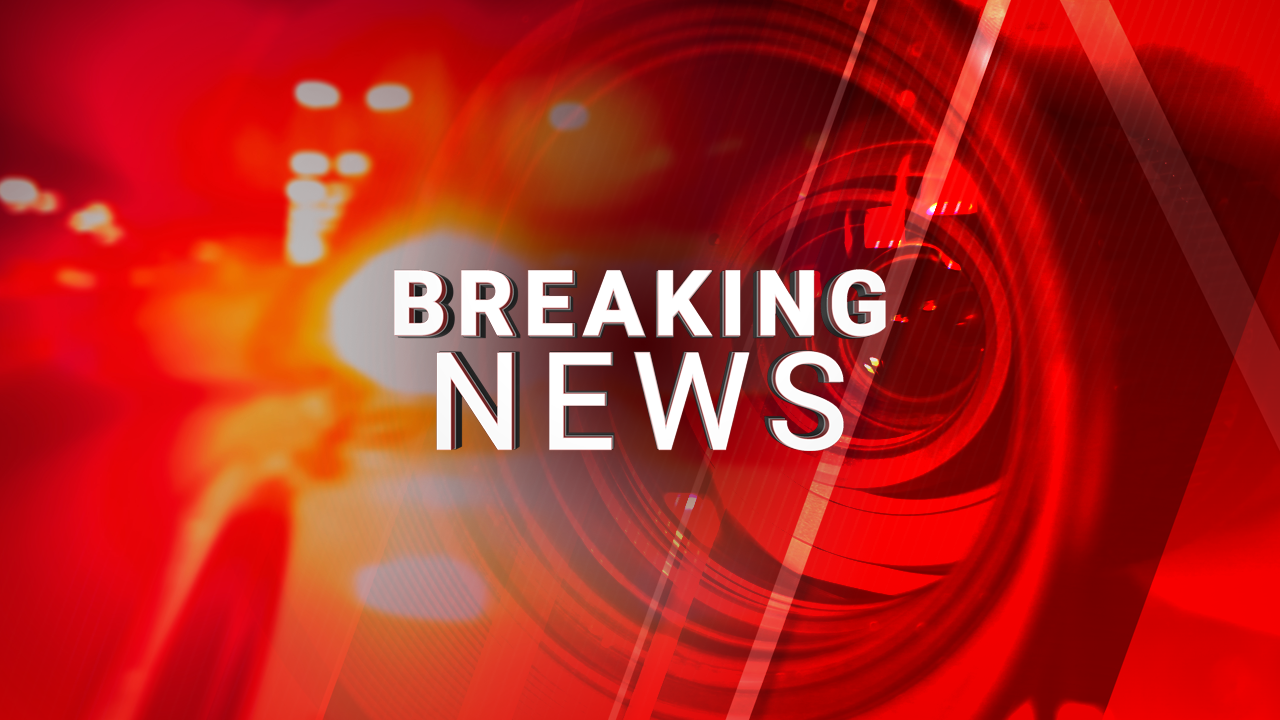 GREENSBORO, N.C. (WGHP) — A person was hospitalized after being shot.

According to Greensboro Police Department, officers were called to Buchanan Road just before 1 p.m. on Wednesday about an aggravated assault. At the scene, they found one victim, who was taken to the hospital.

The investigation is ongoing and no suspect details have been released.