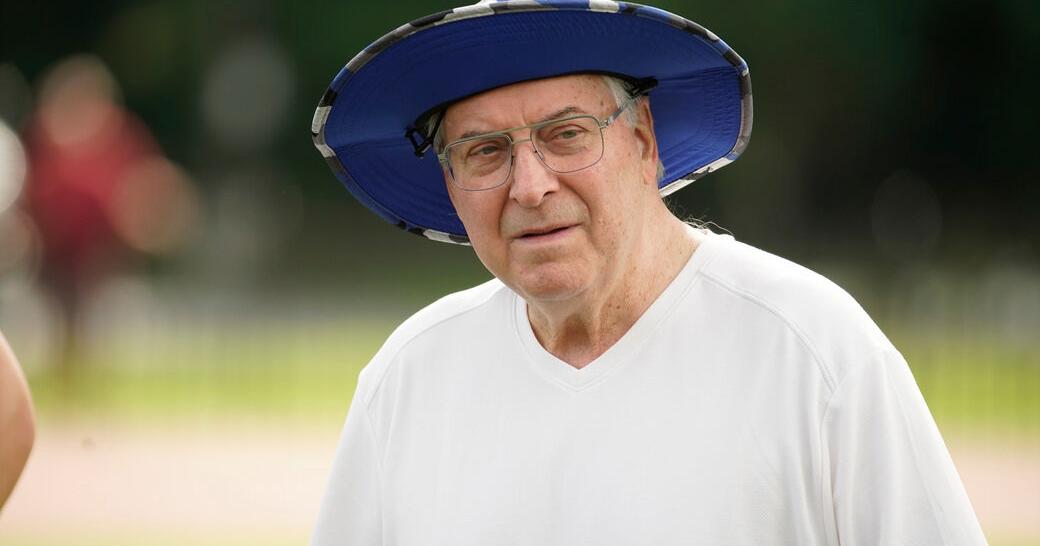 Bills and Sabres owner Terry Pegula is backing an Atlanta-based firm managing money for some of the world’s other richest business entities.

While working toward building a $1.4 billion stadium for the Bills in Orchard Park, Pegula, who’s made much of his multibillion-dollar fortune in oil and natural gas exploration and production, has been trying to broaden his investments and diversify his family’s assets, including ownership of a Nashville recording studio and record label.

Another way has been by co-founding and supporting the launch of Bison Wealth, which offers wealth management, strategic financial planning and advisory and global family office services.

Pegula, 71, who acquired the Sabres for $189 million in 2011 and the Bills for $1.4 billion in 2014, created Bison through he and his wife Kim’s family office known as East Asset Management, in conjunction with operating partner Teton Capital Partners, founded by Brad Ball.

After Terry Pegula rose from petroleum engineer to a billionaire oil and gas entrepreneur and professional sports team owner, “the (Pegula) family was amazed to see all the products, services and capabilities that became available to them,” according to the Bison website. And now they “seek to make these family office tools available to all Bison clients.”

Pegula has a net worth of $7.7 billion, according to the Bloomberg Billionaires Index, ranking him 271st on the list of the world’s richest people. And the Bills are now reportedly worth nearly $3 billion, Sportico notes, more than double what he paid for the franchise.

He sold most of his assets from oil and natural gas exploration and production firm East Resources to Royal Dutch Shell for $4.7 billion in 2010.

Pegula founded East Resources in 1983 with a $7,500 loan from friends and family to drill sand wells, and still has oil and gas interests in four states, according to a Forbes profile.

Bison Wealth made its first deal in March 2021 and its biggest deal more than a year later, in May, when it was joined by an Orlando-area Merrill Lynch team overseeing more than $1 billion in client assets and liabilities. Three veteran advisors joined the Bison network, where they will operate under the name QTR Family Wealth.

Bison is planning additional transactions with similar-sized firms, which manage the assets of wealthy business owners, that will operate independently, with Bison providing support.

Chief Executive Officer Chuck Rice, 57, a former executive with Morgan Stanley’s wealth unit, aims for the groups in Bison Wealth’s network to eventually manage about $40 billion, according to the Bloomberg report.

Rice joined from Lakeview Capital Partners, which was acquired by Pegula’s holding company in December and rebranded as Bison Wealth.

The Pegulas have committed to putting about $550 million in private funding into a new NFL stadium for the Bills slated to be built by the 2026 season, across the street on Abbott Road from the current 50-year-old facility Highmark Stadium.

They worked out a deal with New York and Erie County in which the state is slated to contribute $600 million and the county $250 million toward the new stadium’s construction cost, according to terms of the deal. The state will own the new stadium – as the county gets out of the stadium-operating business – and lease it to the Bills and Pegulas through the Erie County Stadium Corp.

A site plan and environmental review for the new stadium are underway.