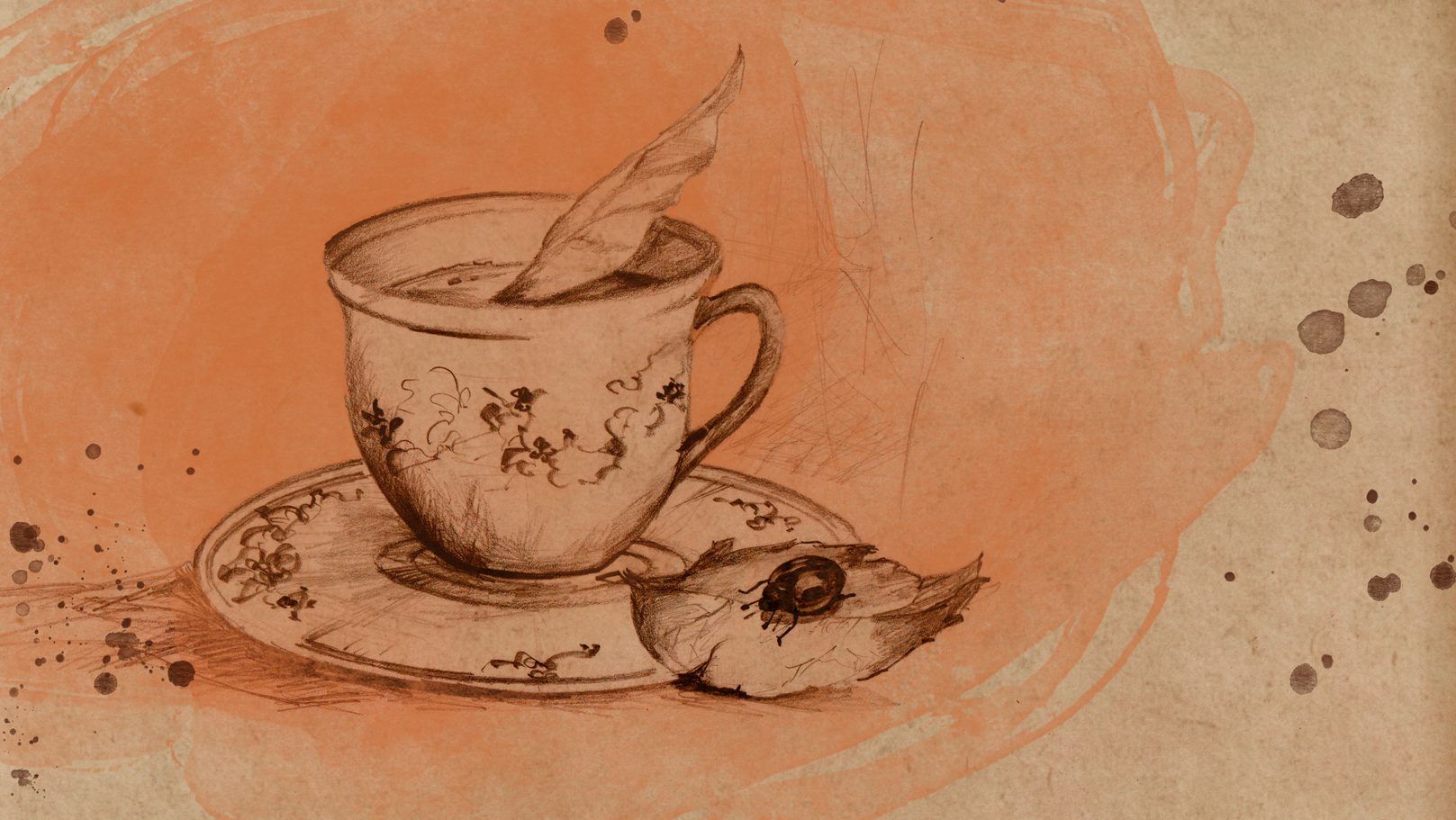 Although the antioxidant, anti-inflammatory and anticarcinogenic properties of tea have long made it a beverage of choice, the connection between its consumption and a diabetes diagnosis has been largely obscured by inconsistent findings. In an attempt to clear up the confusion, researchers conducted a cohort study and a dose-response meta-analysis into the relationship.

First, the team studied 5,199 adults (average age 42) with no history of diabetes who were part of the China Health and Nutrition Survey (CHNS) that began in 1997. At the outset of this survey, participants were required to complete a food and drink frequency questionnaire that included information on exercise, smoking and other lifestyle factors. From the pool, 2,379 people (or 46 per cent) reported drinking tea and, by the end of the study, 522 (10 per cent) developed T2D.

After adjusting for other factors linked to diabetes, such as age, sex and inactivity, the team found that tea drinkers and non-tea drinkers faced a similar risk of T2D.

Next, researchers performed a systemic review of all cohort studies pertaining to tea drinking and T2D risk up to late 2021. After analyzing a number of factors — including different types of tea, frequency of consumption, sex and the location of the study — they found a linear association between consumption of tea and T2D risk whereby each cup of tea per day reduced the risk of a diabetes diagnosis by around one per cent.