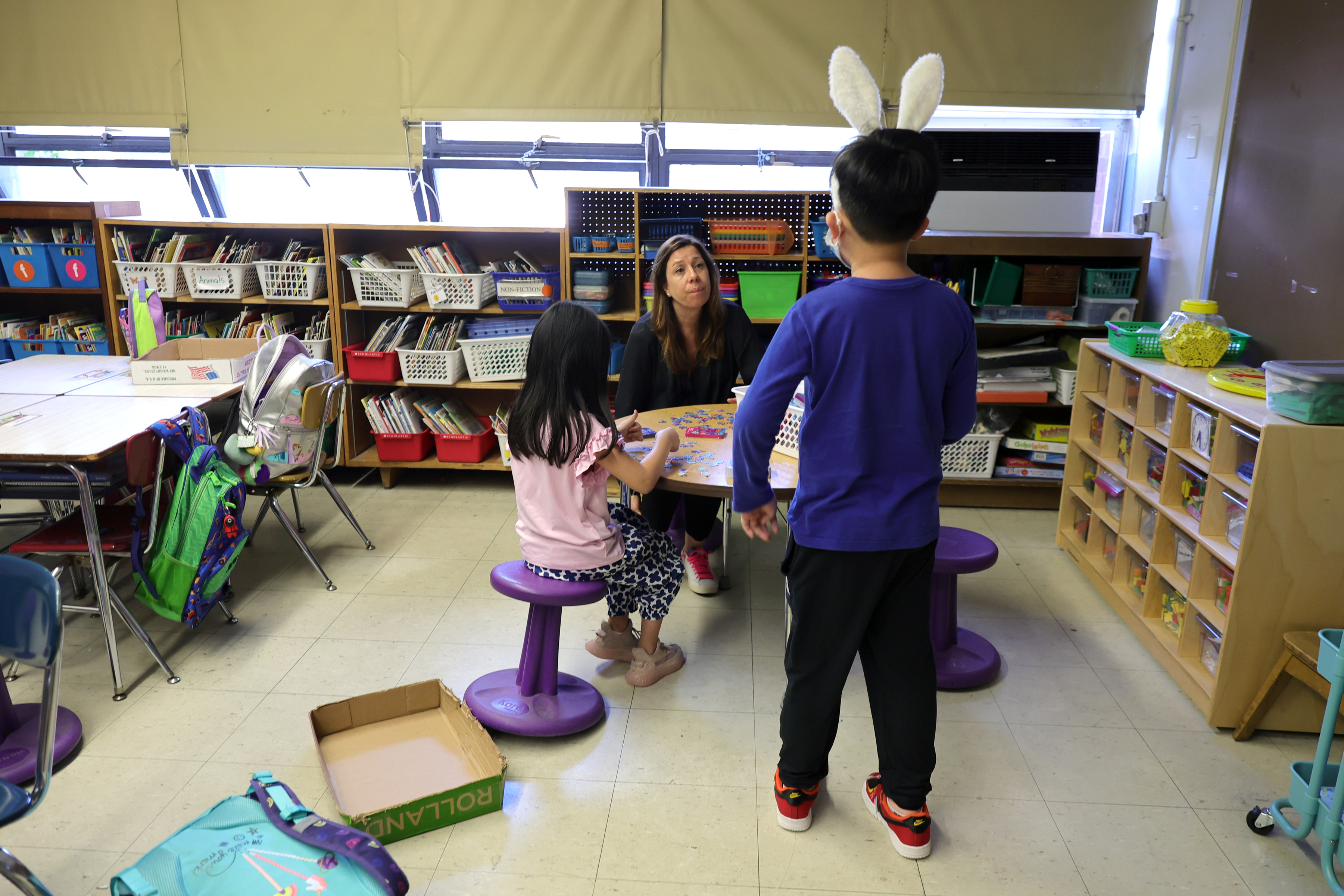 LaVonne Idlette, a wealth strategist and former Olympic hurdler, kicked off a heated debate on Twitter about the value of a teaching degree when she let on that her eyelash technician makes $1,500 a day. In an Aug. 16 Tweet, Idlette lamented that the technician is studying to be a teacher to please her mother, who wants her to have a “real job.”

The average lash technician—a beautician that specializes in applying eyelash extensions—in the U.S. makes $50,405 a year, according to job search site ZipRecruiter, so it’s unlikely a typical worker in this field is bringing in $1,500 a day. Still, the discussion shed light on the declining value of teaching as a profession, particularly for younger people saddled in debt and increasingly accustomed to earning money through gig work.

One Twitter user, Mara, pointed to a generational divide about the value of office work, noting that her friend earns $2,000 a week walking dogs but still draws flak from a relative for making money this way.

My friend is a dogwalker in NYC and makes at least $2k a week and her aunt recently scolded her for “throwing my her life away when she should be working in an office”.

Like, the woman just bought herself an SUV and is still putting away to the retirement fund 🤷🏻‍♀️

In another response, user @AYOArielleGrace argued certain professions are highly valued in U.S. society even though they may be less lucrative than trades like beauty or waste collection.

This is another issue of class *values* vs actual money in the bank.

Same thing RE: garbage men/trades work when those folks make more than a lot of office workers. Certain work is *valued* more in our society, & that perception can have other perceived benefits besides money. https://t.co/0lJfJaiMX3

Though teaching has long been one of the most respected U.S. professions, that luster has begun to fade in recent years. Americans ranked grade-school teachers as the fourth most ethical and honest U.S. professionals in a 2021 Gallup survey, but their ratings were still 10 percentage points lower than the previous year, and represented an all-time low.

The Covid pandemic accelerated longstanding problems of stress and burnout in teaching, and one in four teachers at the K-12 level said they were considering leaving their jobs last year, according to the Rand Corporation, up from an average 16 percent turnover before the pandemic. Add to this fears of school shootings and pressure from politicians on curriculums’ treatment of race and gender identity. Nearly half of U.S. educators at K-12 and higher education institutions have student loans totaling over $55,000 on average, according to the National Education Association, and wages in the profession have not kept up with current inflation levels.

Given all these factors, it’s not hard to see why education is one of the few U.S. sectors where employment has yet to recover to pre-Covid levels, according to the latest jobs report. The declining appeal of teaching means schools may struggle to staff classrooms for years to come.