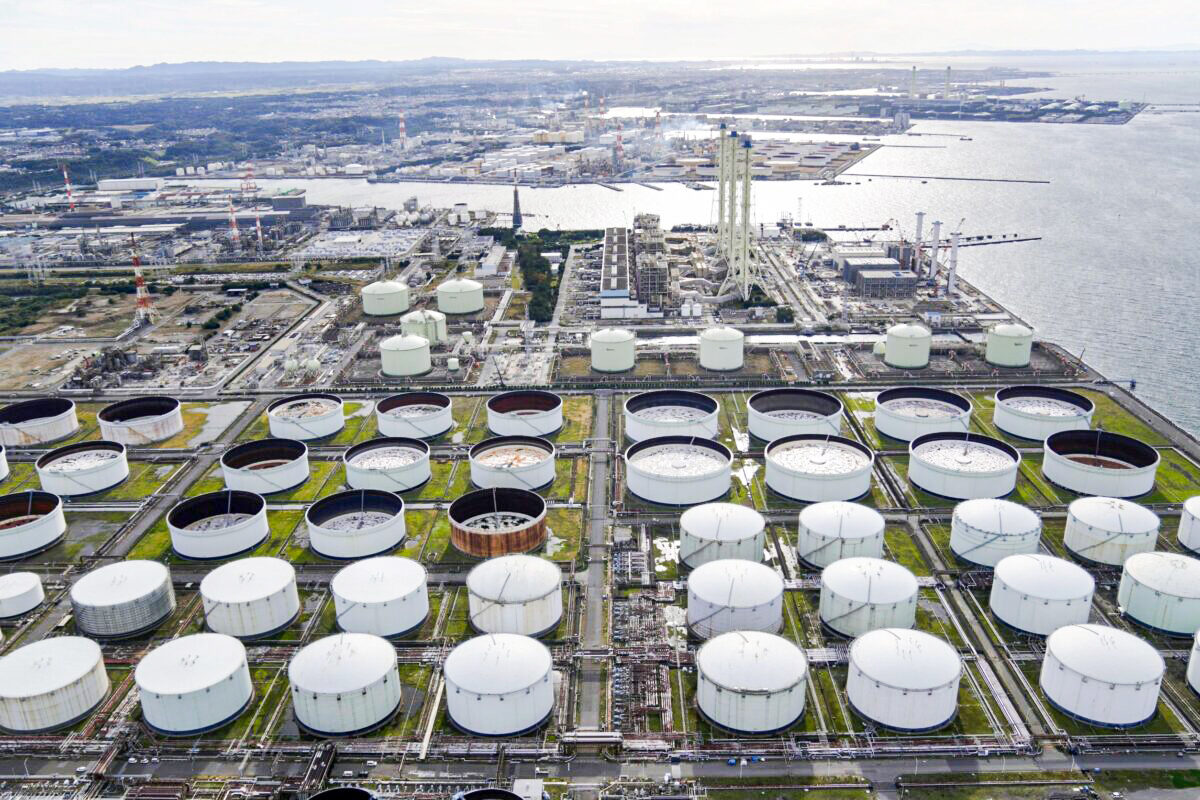 LONDON—Oil rose by more than $1 a barrel on Friday supported by tight supply, although crude was heading for a second weekly fall on concern that rising interest rates could push the world economy into recession.

“Increasing recession fears appear to be prompting a culling of heavy speculative long positioning in both contracts, even as in the real world, energy tightness is as real as ever,” said Jeffrey Halley, analyst at brokerage OANDA.

Oil came close this year to an all-time high of $147 reached in 2008 as Ukraine’s war exacerbated tight supplies just as demand has been recovering from the COVID-19 pandemic.

Crude has gained support from the almost total shutdown of output in OPEC member Libya due to unrest. The Libyan oil minister said on Thursday the National Oil Corporation chairman was withholding production data from him, raising doubts over figures he issued last week.

The Organization of the Petroleum Exporting Countries and its allies, known as OPEC+, meet on June 30 and are expected to stick to an earlier plan to accelerate slightly hikes in oil production in July and August, rather than provide more oil.

The latest U.S. oil inventory figures, which will give a snapshot of supply tightness in the top consumer, have been delayed to next week.