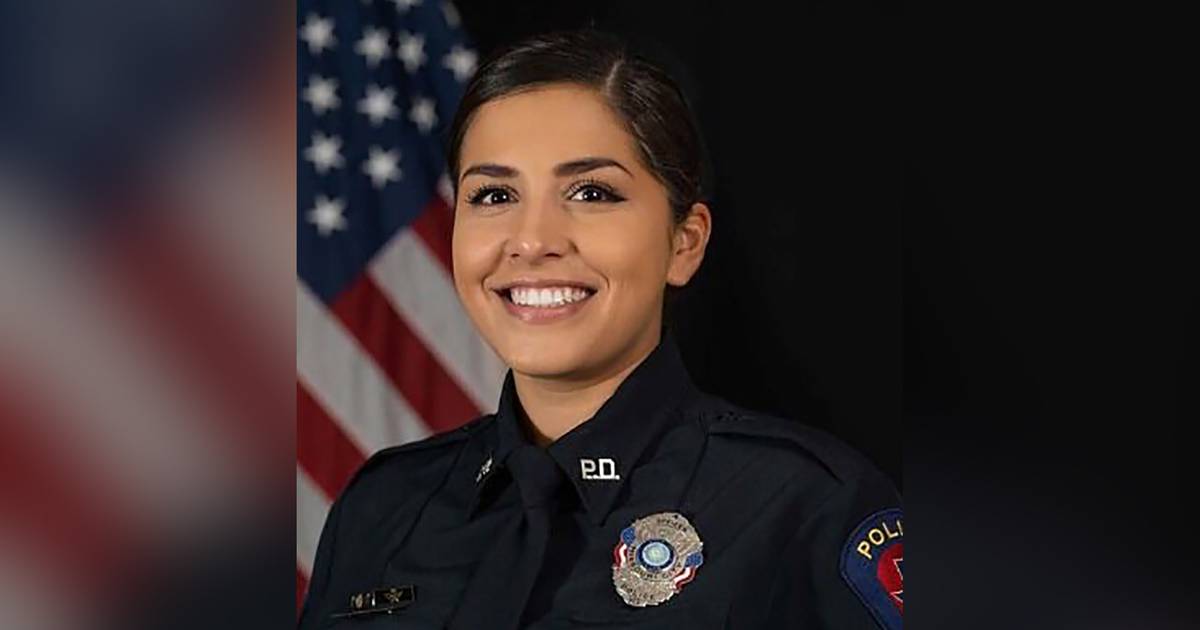 A 29-year-old police officer with three years on the job was shot in the face following a tense pursuit, police in Houston, police announced Saturday.

Officer Crystal Sepulveda took one bullet to her face and another to her foot and is expected to survive. The suspect, who police say was armed with a pair of automatic pistols carrying extended magazines, was shot dead.

Chief Troy Finner said in a press conference that around 2 a.m., Missouri City, Texas, officers spotted a stolen vehicle connected to an aggravated robbery. That triggered a multi-department pursuit that resulted in a firefight in a residential neighborhood where the suspect crashed the car he was driving in front of a home, then ran away, shooting himself in the foot.

Officers engaged the man, an unidentified Black male believed to be between the ages of 25 and 30, and a shootout ensued. The pursuant was shot “multiple times” and brought to a hospital where he died.

The chief described the suspect as a person as heavily armed and “so violent,” while crediting officers for their handling of the dangerous situation.

“That’s what we’re facing,” Finner said. “Everyone needs to know it.”

Sepulveda was in stable condition at Memorial Hermann Hospital. Missouri City Assistant Police Chief Lance Bothel called Sepulveda “A strong officer (who) will make it through this.”