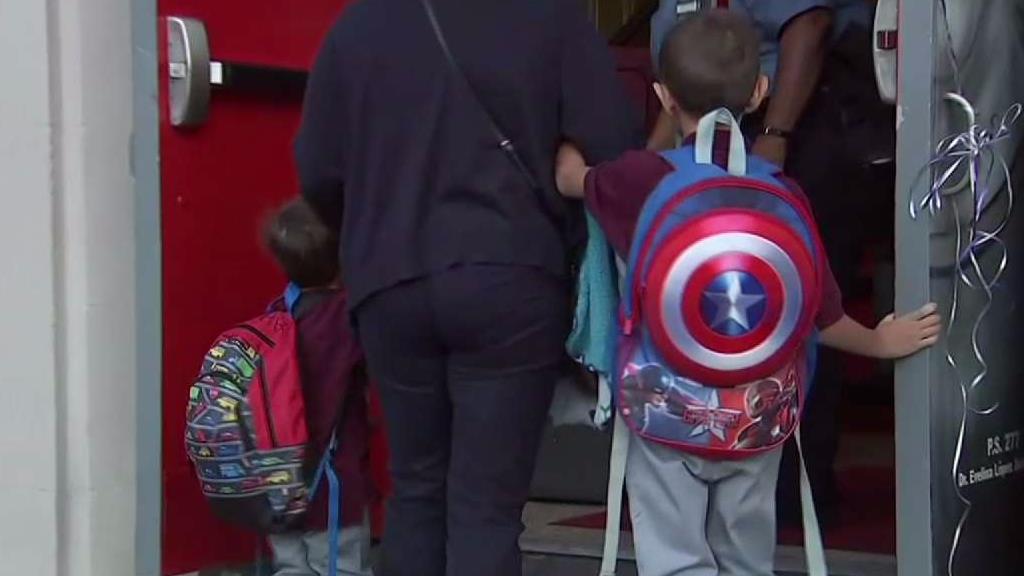 A group of parents and teachers celebrated a victory in court Friday after a Manhattan judge issued a temporary restraining order that blocked New York City’s school budget cuts.

The group has been protesting the New York City Council’s most recent budget, arguing that it was passed in June without approval by the city’s Department of Education. A lawsuit filed Monday sought to stop school budget cuts to the tune of $215 million.

“We continue to believe that the cuts are causing irreparable harm to students and teachers. We hope to win this case on the merits, as the cuts were enacted in a manner that clearly violates state law,” said Laura Barbieri, the attorney representing four parents and teacher plaintiffs.

New York City can submit arguments against the restraining order by Monday, before a hearing in the case is scheduled for August 4.

The mayor’s office has not responded to requests for comment.

Funding cuts to the city’s schools come on the heels of a massive enrollment drop citywide, at a time when federal stimulus dollars are gone.

Many of the city council members who voted in favor of next year’s fiscal budget have seen joined the rallying cries of parents and teachers in opposition of the cuts. A majority of its members signed a letter earlier this month calling on Mayor Eric Adams to restore funding.