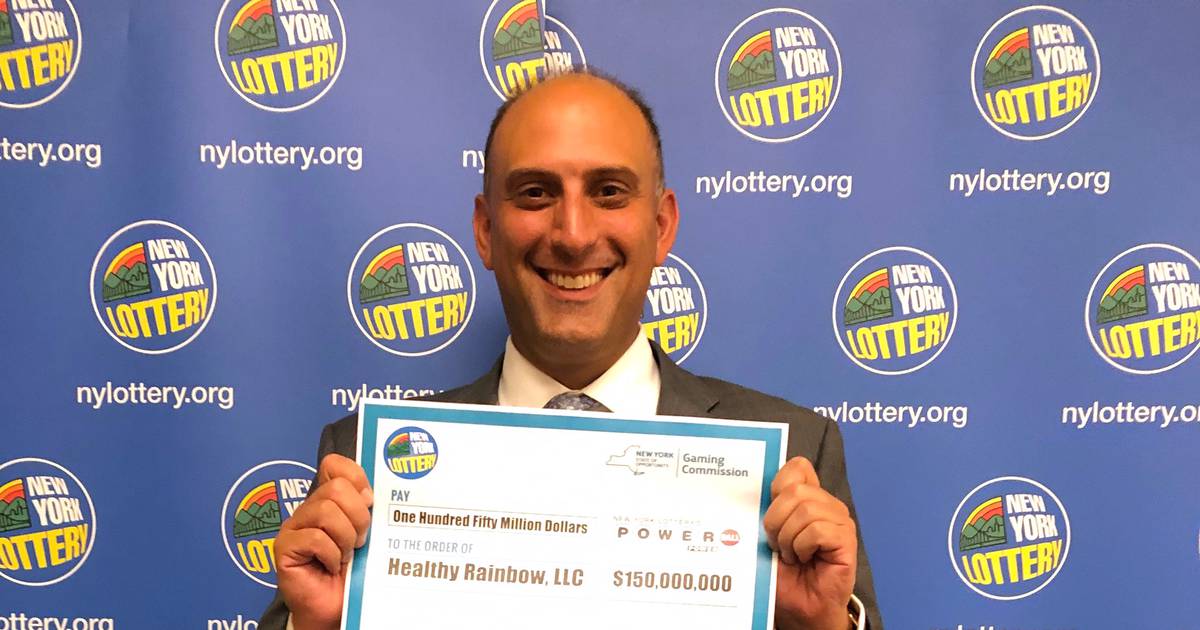 The Long Island “lottery lawyer,” an attorney accused of scamming big-time lotto winners he was supposed to represent out of more than $100 million, was convicted of fraud and other federal crimes on Tuesday.

Jason “Jay” Kurland, 48, conned his once lucky clients by convincing them to put their winnings into his shady business ventures and then funneling the money back to himself.

After a trial in Brooklyn federal court, the jury found him guilty on all counts of wire fraud and money laundering charges.

Kurland “used his position as a lawyer—a profession founded on duties of honesty and loyalty—to steer his clients to invest millions of dollars in companies that he secretly owned and took illegal kickbacks based on his clients’ investments without their knowledge,” U.S. Attorney Damian Williams said.

All three pleaded guilty in the case, but Kurland maintained his innocence to the bitter end.

“Ultimately, the defendant and his co-conspirators lined their own pockets while his clients suffered massive losses from their crimes,” Williams said.