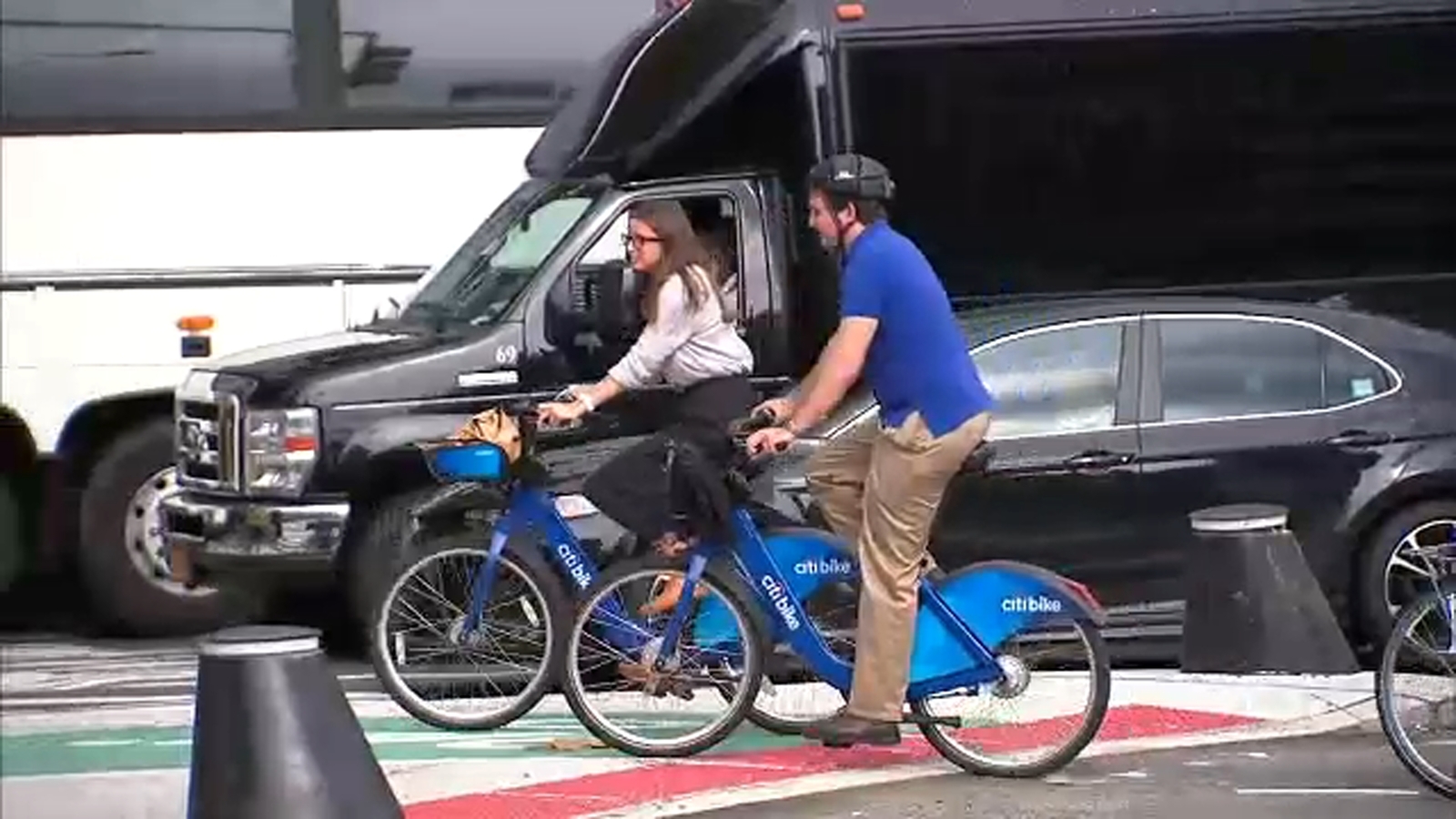 NEW YORK CITY — A newly proposed bike lane could be coming to the West Side Highway as talks about congestion pricing pick up.

Manhattan Borough President Mark Levine wants to replace a southbound traffic lane of the highway with a four-mile-long bike lane.

The proposed bike lane would start at 57th Street and end at Chambers Street and connect to the existing lane on the West Side Greenway.

Levine says it will create an alternative route for cyclists and reduce crowding on the Hudson River Greenway, which is used by nearly 4,000 cyclists.

“The Hudson River Greenway is one of the most heavily used bike paths in the country,” Levine wrote in pitches to the city and state. “However, in recent years, congestion on the Greenway, both between cyclists but also between cyclists and pedestrians, has worsened significantly.”

The borough president says he would the bike lane extension to be open in time for when congestion pricing starts to offer an alternative to those who ditch their cars at home.

Both the city and state transportation departments would have to approve it, along with the mayor and city council.

The bike lane would also allow space for electric bicycles which are not allowed on the existing Greenway path now.

The State Department of Transportation said they are in receipt of the letter and they are reviewing it.