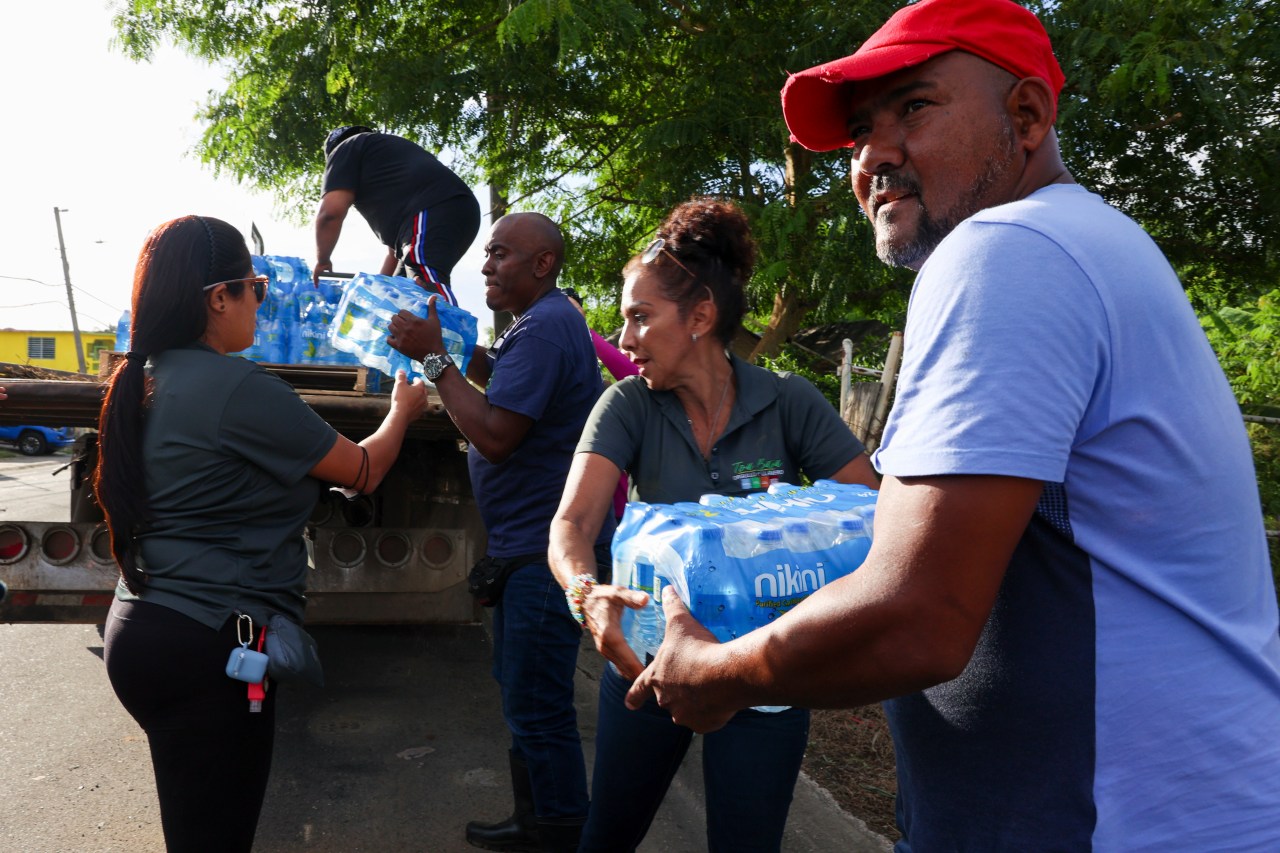 DOWNTOWN BROOKLYN — The City of New York is about to send another team of emergency responders to Puerto Rico in the aftermath of Hurricane Fiona, now that a first emergency team is on the ground.

The two groups are tasked with assessing needs in communities on the island, to help the city determine how it can help. Some of the people involved in the city’s response asked for patience on Wednesday, saying that being able to deliver as much assistance, as efficiently as possible, may take a bit of time.

Among the more than 600,000 people in New York who have loved ones in Puerto Rico, many report a sense of urgency and frustration over getting their family members’ and friends’ needs met as quickly as possible on the island.

“They ain’t got no water, no light,” said Chas Lee Morebucks, a Brooklyn resident with family members on the island. “They need money, funds, real support,” she said.

She was one of a variety of people who spoke with PIX11 News on The Avenue of Puerto Rico, also known as Graham Avenue, on the Williamsburg-Bushwick line, in Brooklyn. In the historically Puerto Rican neighborhood, most people are talking about the post-storm needs that their loved ones in the Caribbean have expressed to them.

“I have my daughter and my father and my mother there,” he said.

He added that because a wide array of responding agencies are headed to the island, coordination is going to be vital in providing targeted assistance.

“If we are together,” he said, “we can help more people.”

Messages like that appeared to be top of mind when Mayor Eric Adams, the Office of Emergency Manangement commissioner, and dozens of other officials and community leaders made a joint appearance in the command center at OEM’s headquarters Wednesday afternoon.

They said that the city had sent a team of three city workers to Puerto Rico on Tuesday, who will be joined by about a dozen more on Thursday. OEM Commissioner Zachary Iscol said that the second team is comprised of specialists from a list of city agencies.

“Folks from Parks, DOB, DOT, DDC and others who can provide technical assistance,” Iscol said, “as we do assessments to see what the needs are.”

It was a lot of initials that actually represent specialists from the departments of buildings, transportation, design and construction, and other needs.

Still, city leaders, including Mayor Eric Adams, said they’re not yet ready to say what specific needs they hope to meet, or how much needs to be spent to meet them.

“A lot of the funding for these type of things comes through FEMA,” Mayor Adams said at the OEM news conference. “We need to get on the ground right away to identify what we’re… dealing with.”

Rafael Salamanca, the city councilmember who represents the country’s largest Puerto Rican community, in the South Bronx, said after the news conference that he felt the city was taking the right approach to connect people in Puerto Rico with their needs in the wake of the storm.

“We have family and friends who’ve been telling us what’s actually been happening on the ground,” Salamanca told PIX11 News, in an interview.

“Even though we know they’re in need at the moment,” he continued, “it’s important that we assess what the needs are, so we can address it the right way.”

The Dominican Republic has also been devastated by Fiona. Two people are reported dead, and a million people there are without power.

The consul general of the Dominican Republic, Eligio Jáquez, was also at the emergency management news conference. He said that the city is also working with his country, as it assesses its needs after the storm.