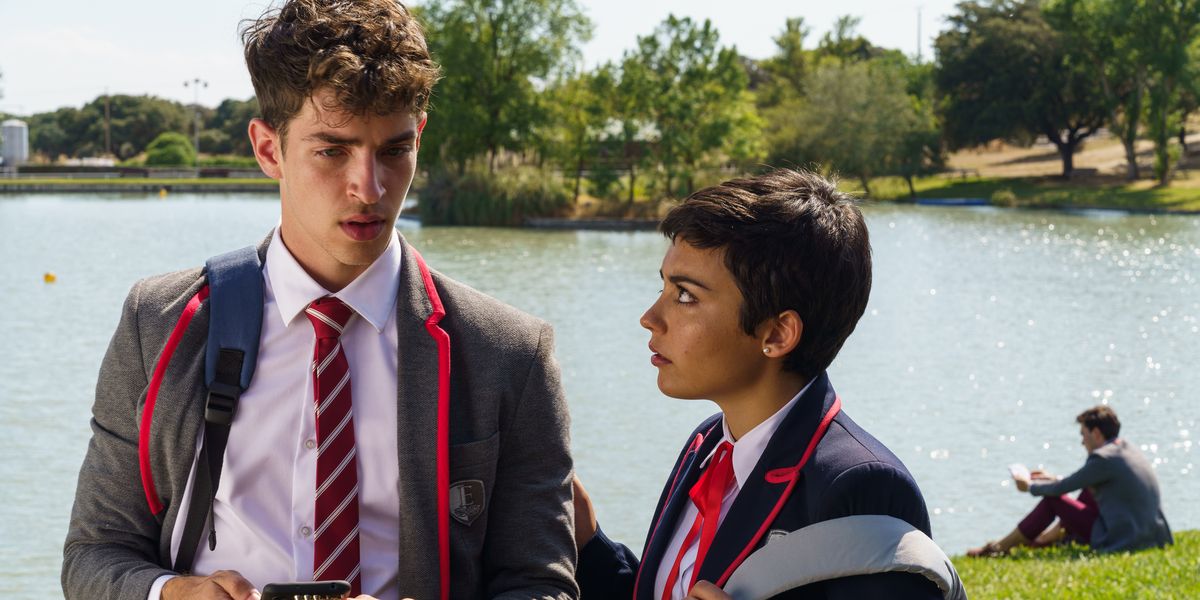 Another year at Las Encinas means a lot more drama for the students of the elite Spanish school. Season 5 of Élite has officially dropped, and if you already know how things usually go down in this school, it means you know things will soon be heating up for a certain couple while another person may not live to see another day…

Of course, anything can happen in Elite, especially as we also get ready for another season of fun. So what is going to happen in season 6? It’ll be a thrill to find out, no doubt.

Here’s everything you need to know about Elite season 6.

Élite was originally renewed for season 6 back in October 2021, so yes, it’s officially happening. Netflix confirmed the big news while also posting about the new short story episodes that debuted back in December 2021.

Has filming for season 6 already started?

Filming for the series began in February 2022, so the cast is already hard at work bringing another year at Las Encinas to life.

Are there any new faces joining the cast?

Before production for season 6 began, the Élite instagram account revealed that five new actors will be joining the cast next season.

When will season 6 come out? When is the release date for next season?

As much as we wish the new season would come out tomorrow, it’s going to be a while until we see Élite back on our screens. But don’t worry. If everything goes as scheduled, we should see it return sometime in 2023.