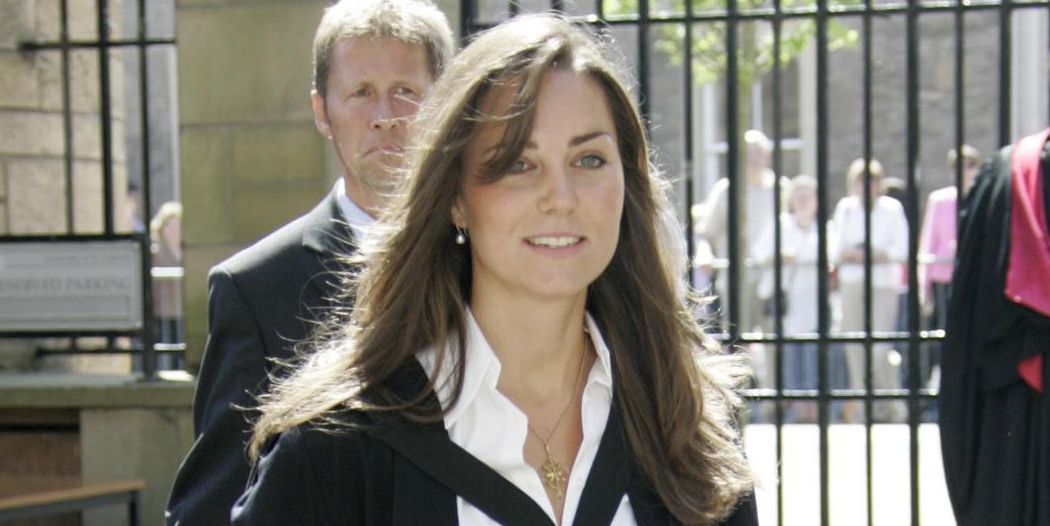 The final season of The Crown is getting *thisclose* to the modern royal family and taking on the early days of Prince William and Kate Middleton’s romance. We know this because Netflix is reportedly looking for an actress to play a college-aged Kate. Before you get your hopes all the way up for a Will and Kate love story onscreen, it’s worth mentioning that Kate’s role in the series is reportedly going to be pretty tiny.

“Having the Duchess of Cambridge is an easy win for The Crown, as it will get more people watching,” a source told The Sun. “But since she’s not a crucial part of the storyline, Kate’s presence is a bonus. They’ll only cast her if they can find the right candidate.”

While there hasn’t been *official* confirmation from the Netflix gods that Kate will be a character in the next installment of The Crown, it definitely tracks with what we do know about the sixth season, which will reportedly take place during the late ’90s and early 2000s (Will and Kate met in college and graduated in 2005). Also in the pro-Kate Being a Character in Season 6 pile of evidence? A Netflix casting call that made the rounds on Twitter last month, seeking actors to play Prince William and Prince Harry in their teens and early 20s in the next season of The Crown.

FWIW, even though Kate’s role in the drama sounds relatively minor, the casting call described Will and Harry as “significant roles” and stressed that producers are “looking for a strong physical resemblance” between the actors they cast and the IRL royals.

Feel free to dream cast Will, Harry, and Kate, but don’t be surprised if unknowns end up in the roles. According to the casting call for Will and Harry, “No previous professional acting experience is required. We are very experienced in providing a great deal of support for the young actors and their families through what they find is a uniquely rewarding creative process.”

So, you know, feel free to start practicing your British accent now and send in your audition.