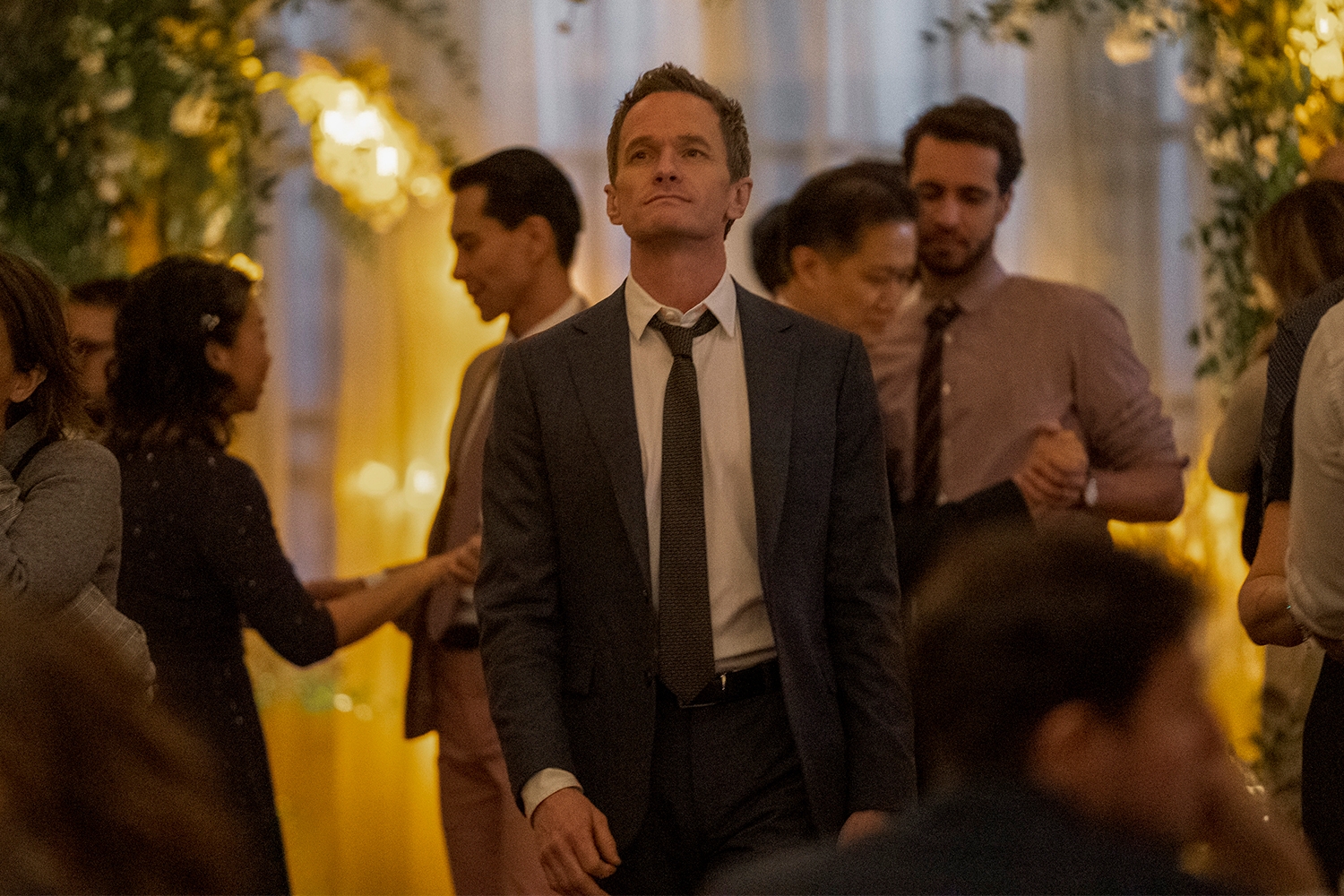 1. Uncoupled
Debut
After his long-time partner walks out on him, a successful New York City real estate agent (Neil Patrick Harris) suddenly finds himself living his worst nightmare: being a single man in his 40s. Producer Darren Star (Emily in Paris, Sex and the City, Younger) says the show is relatable because “we’ve all had breakups.”
When: Friday on Netflix

3. Surface
Debut
A woman suffering extreme memory loss, who was told it was a result of a suicide attempt, begins to question whether the people closest to her are telling the truth about her life. Gugu Mbatha-Raw stars in this twisty thriller.
When: Friday on Apple TV+

4. City on a Hill
Season 3
Having left the FBI and thrown his badge into Boston Harbor, Jackie Rohr (Kevin Bacon) lands a lavish new gig running security for a wealthy family.
When: Friday on Crave

6. The Most Hated Man on the Internet
Documentary
Chronicles a mother’s crusade against Hunter Moore, a self-proclaimed “professional life ruiner” who found fame by creating a notorious revenge-porn site.
When: Wednesday on Netflix

7. Street Food: USA
Docuseries
After previous seasons shot in Asia and Latin America, the series uncovers the most delicious bites on American streets.
When: Tuesday on Netflix

8. The Amazing Race Canada
New Episode
Teams head to Canmore, Alta., where they must race the rapids before hitting the ranch for a test of skill and stamina.
When: Tuesday on CTV

9. American Ninja Warrior
New Episode
The semifinals continue in Los Angeles where the competing ninjas will face new obstacles, including Hopscotch and Box Office.
When: Monday on NBC, CTV

10. Keep Breathing
Debut
When a small plane crashes in the middle of the Canadian wilderness, a lone woman (Scream’s Melissa Barrera) must battle the elements — and the odds — to survive.
When: Thursday on Netflix

11. Dream Home Makeover
Season 3
From a jaw-dropping multimillion dollar estate in southern California to a gut renovation of a home destroyed by a fire, Syd and Shea McGee — the team behind Studio McGee — help families create their ideal living space.
When: Wednesday on Netflix

12. Paper Girls
Debut
Four paper girls are out on their delivery route when they become caught in the crossfire between warring time-travellers. Based on the best-selling graphic novels written by Brian K. Vaughan.
When: Friday on Prime Video

14. Torn Hearts
Movie
A pair of friends must go to dangerous lengths in front of their idol (Katey Sagal) to prove their dedication to their dream of becoming Nashville’s next country music stars.
When: Available now on Paramount+

15. High School Musical: The Musical: The Series
Season 3
The Wildcats head to Camp Shallow Lake for an unforgettable summer ripe with romance, curfew-less nights and a taste of the great outdoors.
When: Wednesday on Disney+