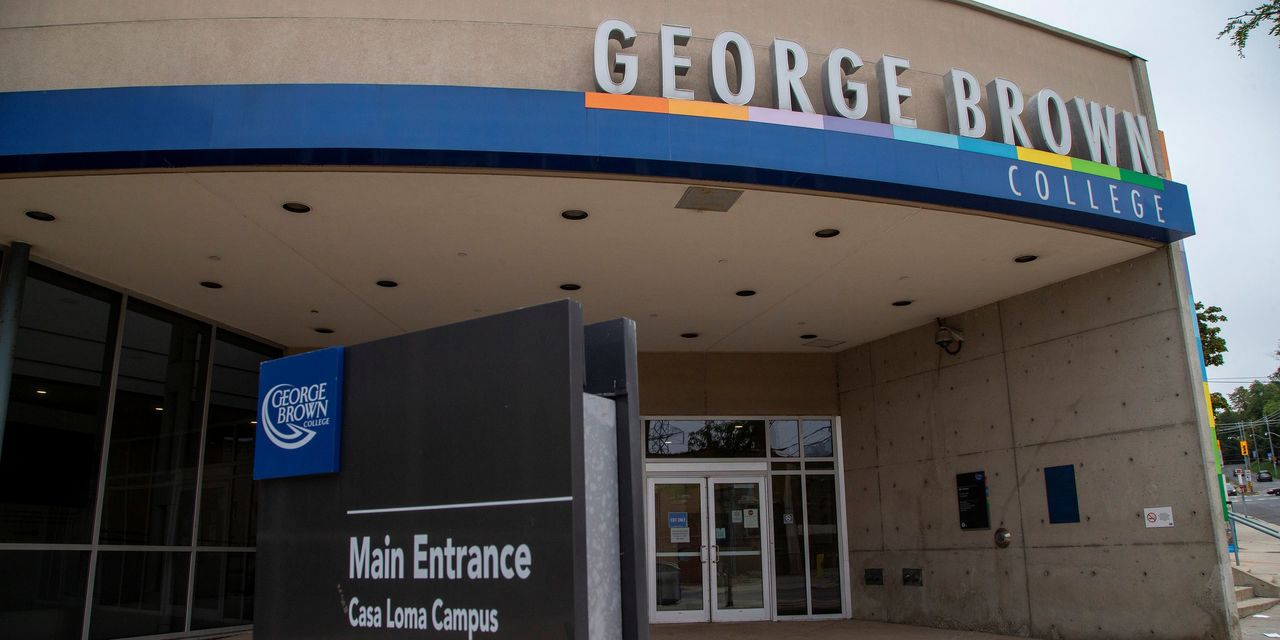 George Brown School, a public establishment in Toronto, lately required college students and school becoming a member of a Zoom assembly to conform to a protracted mea culpa: “This land is the territory of the Huron-Wendat, Mississaugas, Anishinaabe and the Haudenosaunee. . . . As settlers . . . we benefit from the colonization and genocide of the Indigenous peoples of this land. . . . It is imperative we constantly engage in acts of awareness and decolonization.”

Such “land acknowledgments”—an inventory of indigenous tribes which have inhabited the realm, adopted by apologies for the establishment’s “settler colonialism”—have up to now decade change into ubiquitous in Canada and are catching on within the U.S. The pattern might need began in Australia, the place authorities capabilities generally start with a “Welcome to the Country” from an aboriginal elder—depicting Australian residents as aliens who want a figurative visa stamp.