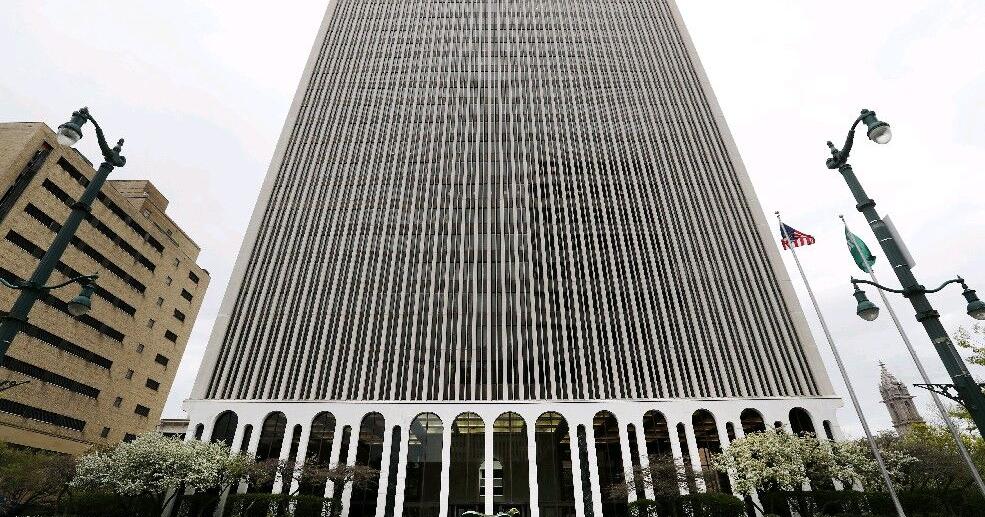 A U.S. senator from Connecticut is calling an investigation into customer problems stemming from the conversion of People’s United Bank’s systems to M&T Bank’s over Labor Day weekend.

Sen. Richard Blumenthal in a letter asked the Federal Reserve and the Consumer Financial Protection Bureau to investigate the conversion of customer accounts from People’s United to M&T. In the letter, Blumenthal requested the Federal Reserve and CFPB “take any necessary enforcement action against M&T Bank to ensure future compliance with all applicable laws and regulations.”

“To be clear, as a result of M&T Bank’s mismanagement of this transition, people lost access to their own money,” Blumenthal wrote.

In response, Buffalo-based M&T said it is staying in touch with elected officials and regulators, and is making progress on resolving any outstanding issues.

“The subset of customers who experienced onboarding or log-in problems have been successfully integrated into our systems and our call center volume is approaching normal levels,” said Julia Berchou, an M&T spokeswoman. “We’ve bolstered resources further to ensure we resolve any lingering issues for these customers.”

Blumenthal’s request followed complaints raised by Connecticut’s attorney general, William Tong, about the conversion, as well as the impact of the deal on jobs at People’s United.

M&T completed its $8.3 billion deal for Connecticut-based People’s in April, extending M&T’s reach throughout the Northeast.