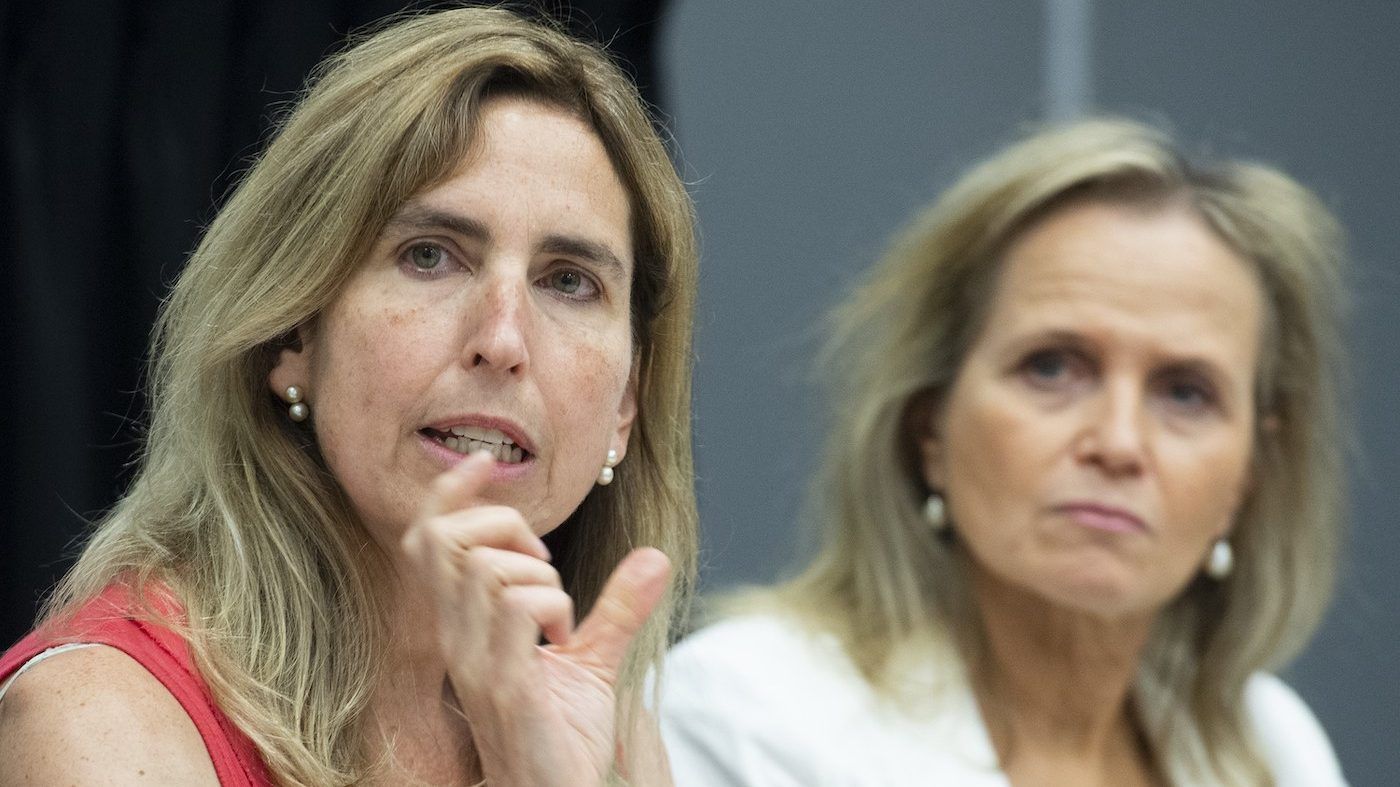 Klein, however, said she worries other provinces, in particular Saskatchewan, won’t have the same ease to connect with vulnerable communities.

“Although there are only two cases as far as identified â¦ we know that in Saskatchewan there’s been many challenges, both with HIV and sexually transmitted infections, especially among vulnerable populations including Indigenous communities,” Klein said.

She stressed the importance of community engagement and having a vaccine response ready to go, but also the need to study the extent of monkeypox transmission.

“We did respond rapidly, but nowhere in the world responded rapidly enough to address this and get rid of this in the short time frame that we needed to,” she said.

“Now we are going to have to switch our gear and think about how do we control this over the long term.”

Her criticisms were echoed by several other speakers at Sunday’s conference.

Over 19,000 cases of monkeypox have been reported over the last few months from 78 countries, mostly among men who have sex with other men.