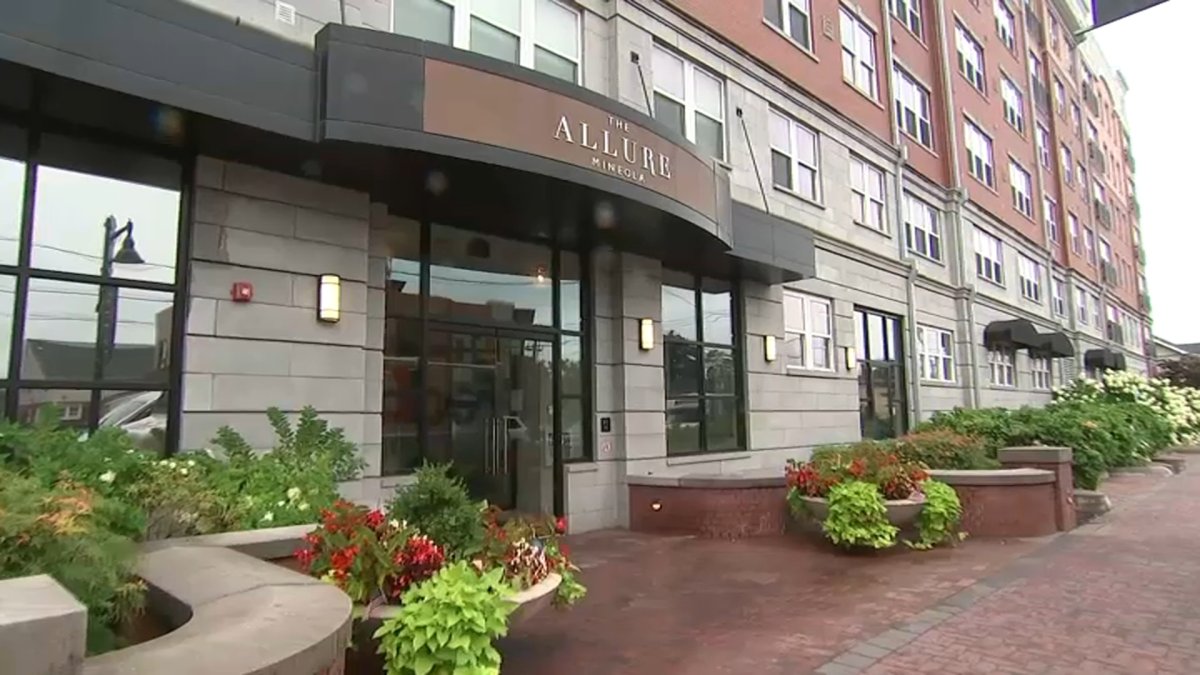 A 55-year-old Long Island man has been arrested on murder and weapons charges in the killing of his 39-year-old girlfriend, who was found shot to death inside the luxury apartment they shared after a welfare check in late July, Nassau County prosecutors said Tuesday.

Mark Small, of Elmont, pleaded not guilty Tuesday in the death of Marivel Estevez and was remanded pending his next hearing. He faces up to life in prison if convicted of the charges and is due back in court next month.

Estevez worked in management at the Allure Mineola apartment complex on Old Country Road and lived there. Small, an ex-Rockville Centre restaurant owner who had to close his business a few weeks before her death, lived with her in her penthouse apartment. Cops have said the two had a “tumultuous relationship” and Estevez planned to end it.

She tried to do that at some point late the night of July 28 or early the morning of July 29, prosecutors say, and Small allegedly pulled out a handgun and shot her twice — once in the head, once in the torso — then drove off in her car.

Estevez’s body was found on her bed on July 30 when cops followed up on a welfare check request from a concerned co-worker. She was pronounced dead at the scene.

Small was taken into custody at a hospital, where he had been taken after he got involved in a crash with Estevez’s car while chasing her dog, which he allegedly took from the apartment, on the Long Island Expressway on Aug. 2.

An email seeking comment from Small’s attorney was not immediately returned Tuesday afternoon.

Police found a woman dead at the Allure Mineola during a wellness check over the weekend. Greg Cergol reports.