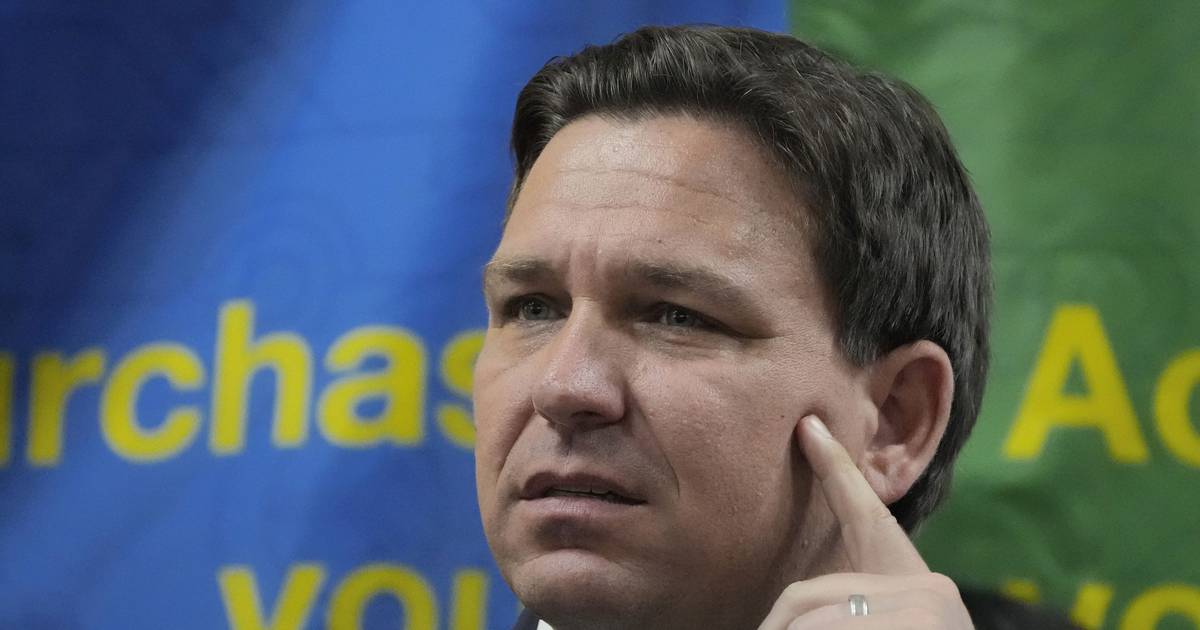 Florida Gov. Ron DeSantis is being sued by migrants he had flown to Martha’s Vineyard, with their suit accusing the Republican leader of “cruelty” on par with the conditions they fled in the first place.

“These immigrants, who are pursuing the proper channels for lawful immigration status in the United States, experienced cruelty akin to what they fled in their home country,” reads the lawsuit obtained by the Miami Herald.

Three of the almost 50 people who were flown from San Antonio to the Massachusetts island of Martha’s Vineyard on a plane chartered by DeSantis filed the lawsuit Tuesday. The Florida governor and other people tied to the flight were named as plaintiffs.

The suit claims that the migrants were lied to, induced with the promise of McDonald’s gift cards and put on the plane as part of a fraudulent scheme by DeSantis. The travelers said they were told the flight was going to Boston or Washington, D.C.

According to the suit, DeSantis and his underlings “manipulated them, stripped them of their dignity, deprived them of their liberty, bodily autonomy, due process, and equal protection under law, and impermissibly interfered with the Federal Government’s exclusive control over immigration in furtherance of an unlawful goal and a personal political agenda.”

The immigrants traveled from Venezuela to seek asylum in the United States. Under international law, they are allowed to stay in the U.S. until their cases are decided.

For weeks, Texas Gov. Greg Abbott, also a Republican, has been busing asylum seekers to cities including New York, Chicago and Washington, D.C. DeSantis joined the fray through the Martha’s Vineyard flight, even though the Venezuelan immigrants were in San Antonio before takeoff and never set foot on Florida soil.

Several members of the congressional delegation from Massachusetts, along with California Gov. Gavin Newsom, encouraged a federal investigation into DeSantis’ actions. The Justice Department, which would conduct such an investigation, has not commented.