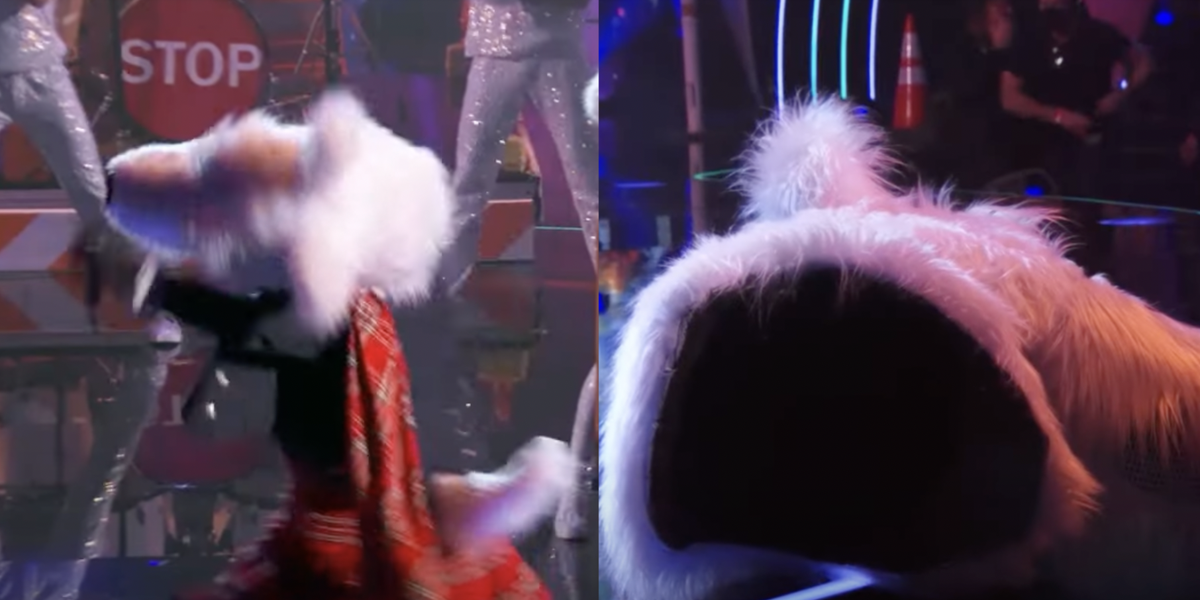 The Masked Singer Season 7 premiered last night and it was full of surprises. Mostly thanks to McTerrier, whose head fell right TF off.

After taking the stage for a woof, if you will, performance of “Working for the Weekend,” McTerrier went so hard whilst howling that his head just, like, gave up on itself and flopped over. Fortunately, the judges were able to quickly turn around to avoid spoiling the entire show, and someone off stage rushed to help McTerrier reattach his mask.

As Jenny McCarthy put it, “This will go down in Masked Singer history and you are by far the top dog.”

Truly, the only thing more disturbing than watching McTerrier sing through his neck during this performance was watching his head detach itself so prepare accordingly.

ANYWAY, McTerrier ended up getting officially unmasked later in the episode, and turned out to be pastry chef Duff Goldman. “First I was doing my drum solo, which I nailed by the way,” he said in his unmasked interview, adding “I almost fell off the stage and then my mask started falling off and then I covered my face because I didn’t want anyone to see it was me. Thankfully no one saw me but they gave me the boot anyway. Man I am really disappointed I gotta go home tonight.”

We’ll miss you McTerrier, but the good news is your decapitation will live in my nightmares forever!