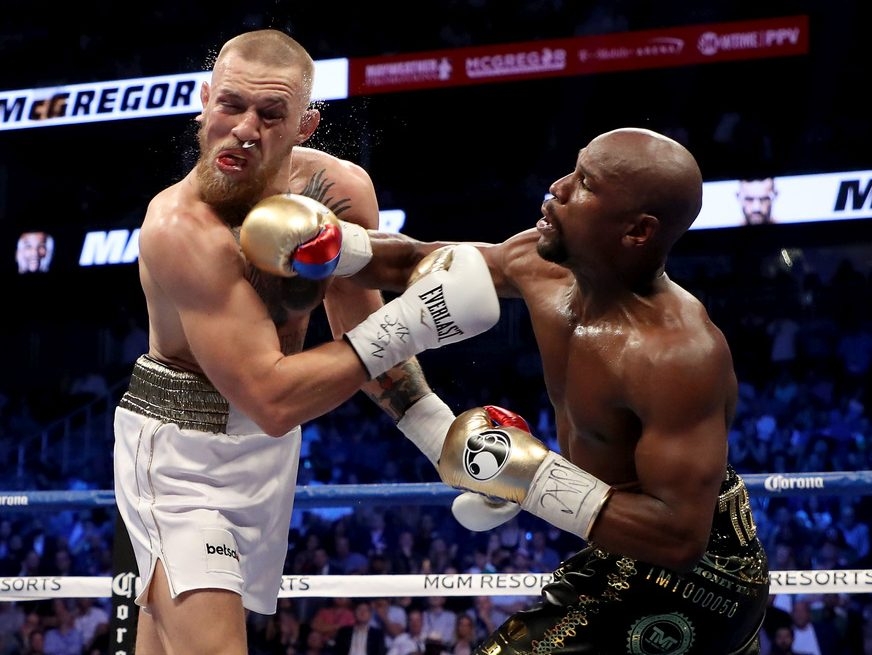 McGregor and Mayweather are reportedly close to signing a deal that would see the two fight again in a boxing ring, the Daily Mail reported.

The two first duked it out in August 2017, with the undefeated Mayweather knocking out McGregor in the 10th round. The boxing great — who has won with 27 knockouts in 50 bouts — hasn’t fought professionally since his fight with McGregor.

The two fighters are reportedly close to finalizing a deal for the rematch after Mayweather offered his opponent $157.9 million US.

McGregor’s last professional fight was in the Octagon a year ago at UFC 264, losing to Dustin Poirier after breaking his leg. The Daily Mail report noted McGregor is willing to fight Mayweather only if he put his undefeated streak on the line.

There are other conditions that reportedly have to be met before plans can be finalized.

McGregor reportedly wants a 10-round fight, while Mayweather wants the main event to take place March 2023 in the Middle East with a potential match between Gervonta Davis and Ryan Garcia in the undercard.

In a May interview with Sky Sports, McGregor said he intends to step into a boxing ring in the near future, stating “boxing is my first love in combat sports.”

“I had such a great time the last time I was out there,” he said.