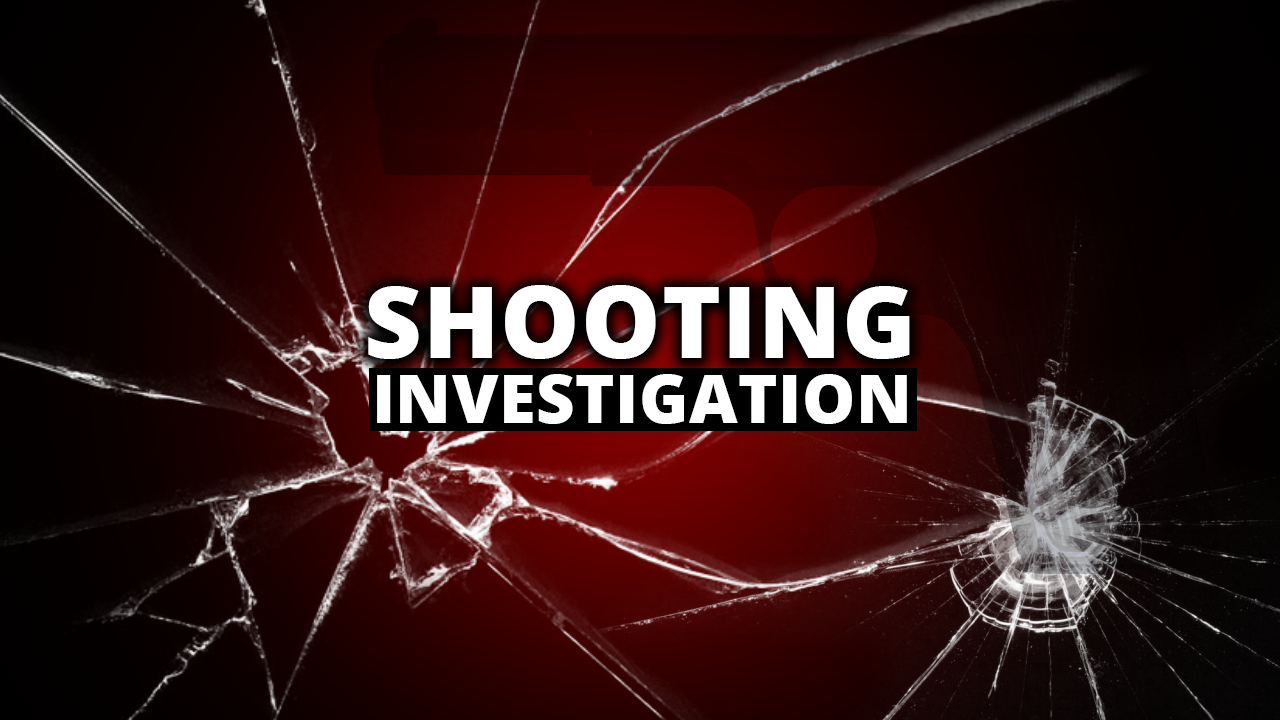 WINSTON-SALEM, N.C. (WGHP) — A person was shot in the side of the head by someone in a passing car, police say.

According to the Winston-Salem Police Department, officers were called to a hospital just after midnight on Wednesday about someone who had been shot. The victim had a non-life-threatening gunshot wound to the side of the head.


Body found on side of road on Moore/Montgomery County line, deputies say

Police say that the victim was walking along Dunleith Avenue and someone in a vehicle shot him. He is stable.

This investigation is ongoing.