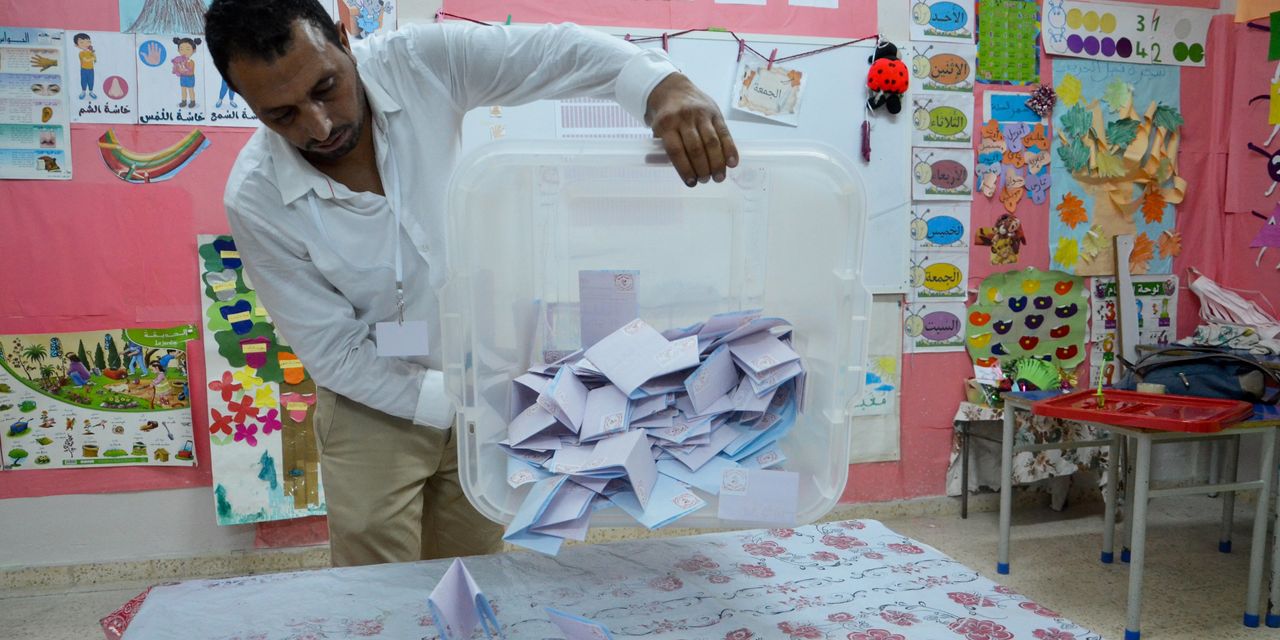 A majority of Tunisians who voted on a new draft constitution were in favor of adopting it, the country’s election commission said Tuesday, paving the way for President Kais Saied to implement a charter that would consolidate his grip on power.

Preliminary results of the referendum held on Monday showed that 94.6% voted in favor, while 5.4% voted against it, according to Tunisia’s Independent High Authority for Elections. Roughly 31% of eligible Tunisians showed up at polling booths, it noted.