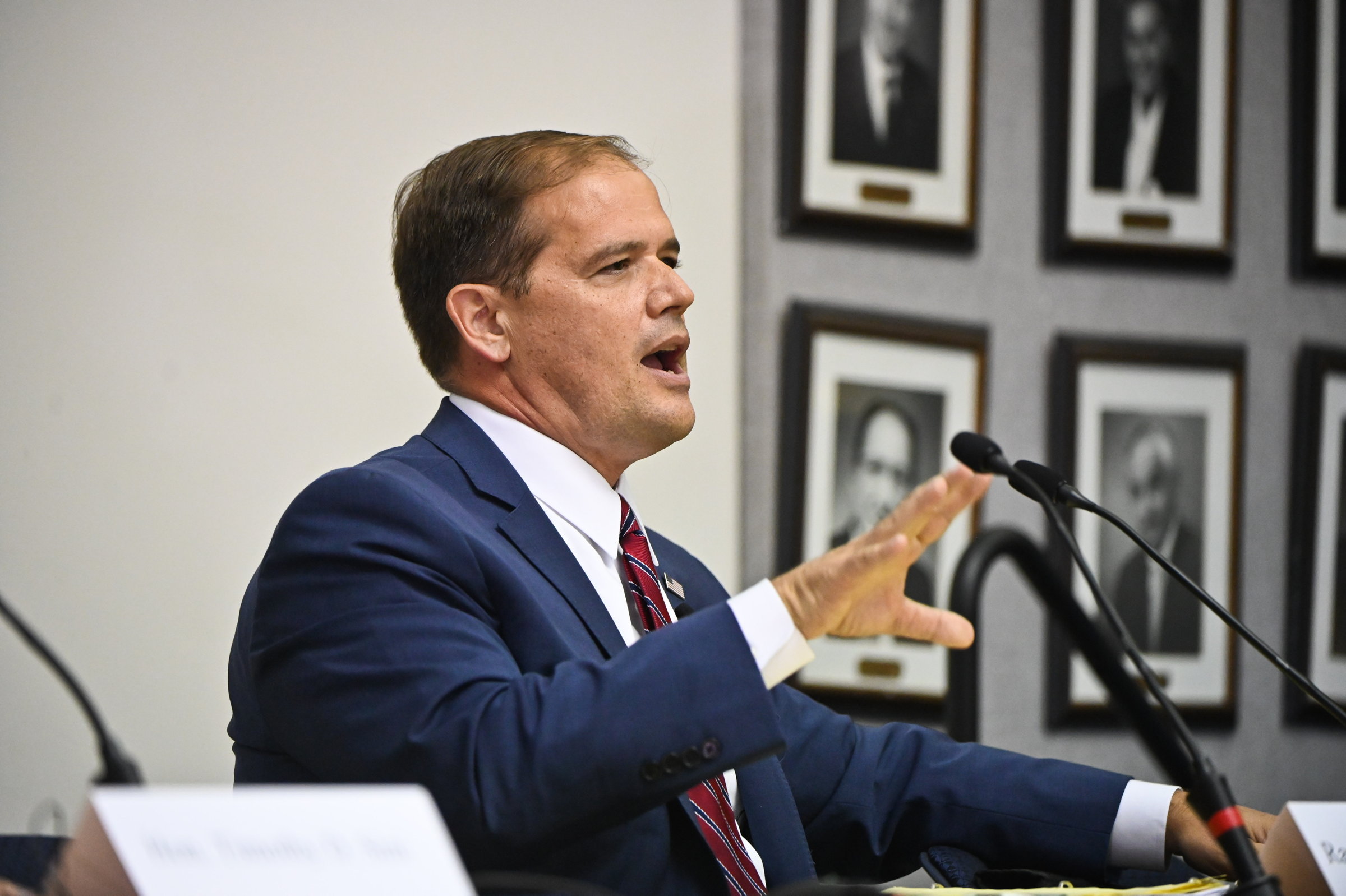 A school administrator from West Islip, Long Island has been indicted for allegedly stealing over $8 million from a private school.

David Ostrove, 51, worked as chief financial officer and director of operations at the Schechter School of Long Island for 11 years, according to a press release from the Suffolk County district attorney’s office. During this time, Ostrove allegedly transferred funds from the school’s PayPal and Stripe accounts into his personal PayPal and multiple bank accounts.

School funds were used to purchase four vehicles—a Mustang, Lincoln Navigator and two Mercedes—and five houses on Fire Island. Ostrove paid over $1.4 million worth of renovations on these homes and received around $600,000 in rental income from them.

Money from the Schechter School was allegedly used for Ostrove’s daughter’s college tuition, payments on his West Islip home, travel expenses, high-end clothing and jewelry, limousine trips and $1 million in cash withdrawals. He additionally purchased expensive sports memorabilia and other collector items with school funds, which he auctioned off for profit.

Ostrove is being charged with grand larceny and money laundering and could face up to 25 years in prison if convicted.

“As alleged in the indictment, this defendant was trusted to oversee and safeguard the funds of this institution, however, he violated that trust and instead stole money earmarked to educate children to fund his own lavish lifestyle,” said Suffolk County district attorney Raymond Tierney in a statement.